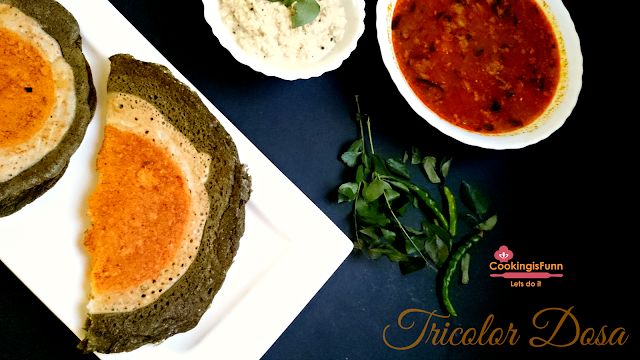 Republic Day honors the date on which the Constitution of India came into force on 26 January 1950 replacing the Government of India Act as the governing document of India.

While India's Independence Day celebrates its freedom from British Rule, the Republic Day celebrates of coming into force of its constitution. A draft constitution was prepared by the committee and submitted to the Assembly on 4 November 1947. The Constitution was passed by the Constituent Assembly of India on 26 November 1949 but was adopted on 26 January 1950 with a democratic government system, completing the country's transition toward becoming an independent republic.

Delhi Republic Day parade is held in the capital, New Delhi. Commencing from the gates of the Rashtrapati Bhavan (the President's residence), Raisina Hill on Rajpath past the India Gate, this event is the main attraction of India's Republic Day Celebrations lasting 3 days. The parade showcases India's Defence Capability, Cultural and Social Heritage.

When the President arrives, the PBG commander asks the unit to give the National Salute, which is followed by the playing of the Indian National Anthem, Jana Gana Mana, by the Army. 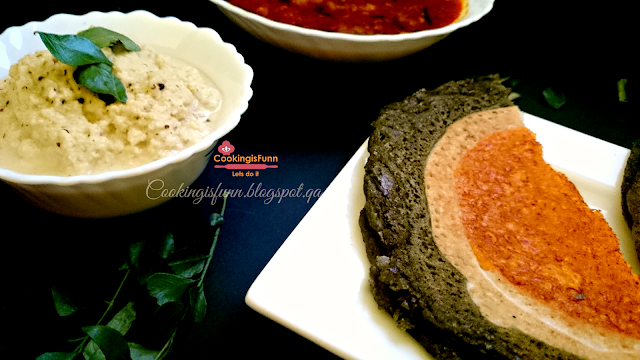 Constitution Day, also known as Samvidhan Divas, is celebrated in India in honour of B. R. Ambedkar, known as the architect of the Indian constitution. Constitution Day is not a public holiday. Various departments of the Government of India celebrated the first Constitution day.
When I was in school, In Every school there were quiz and essay competitions both online and offline on the subject of the constitution of India. There was a lecture on silent features of the constitution in each school. Students of schools and colleges are very keen to celebrate this event and starts preparation around a month before. Students performing well in the academic, sports or other fields of education are honored with the awards, prizes and certificates on this day. Family people celebrate this day with their friends, family and children by participating in activities organized at social places. Every people become ready in the early morning before 8 am to watch the celebration at Rajpath, New Delhi in the news at TV. At this day of great honor every Indian people should sincerely promise to safeguard the Constitution, maintain peace and harmony as well as support in the development of country.

So, In honor of Republic day, We #foodiemonday #bloghop Team are presenting special dishes with our Indian Flag color, which is Orange, White and Green, So Tricolor theme is here...And I have tried Tricolor Dosa, which are so healthy and Yummyy, Bcoz I haven't used any artificial color in the batter, There are 100% veggies used in the Batter...I have used Orange Carrots for Orange color, Spinach and Coriander leaves for Green color, and The batter itself is white. Serving these colorful dosa with hot sambar and yummy coconut chutney!!! Check out the step by step recipe below!!! 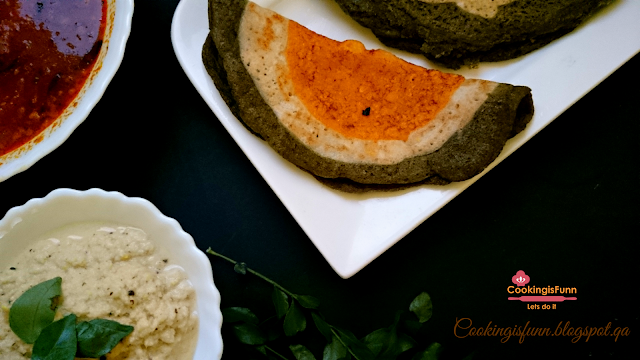 How to make Dosa Batter

1. Drain and grind the rice and dal separately, using a little water, to a smooth paste. Mix them in a deep vessel.

2. Cover and keep the batter to ferment for a minimum of six to eight hours in a warm place.

3. Take required quantity of batter in a bowl, add salt and sufficient water to get the desired consistency and mix well.

Take the required portion of the Dosa batter and divide it into three equal parts. Keep one part as such for the white color of the Tiranga dosa.

Chop the Carrots into chunks, Boil them and crush them in to the fine paste.
Mix it with one portion of the batter to make the orange color of the Dosa. 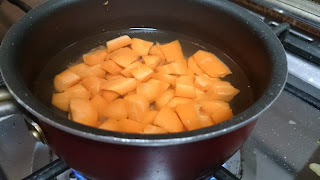 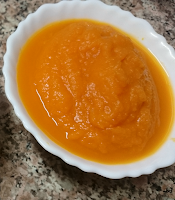 Chop the Spinach and Boil it too. Churn it in a mixer with some coriander leaves and make fine paste.
Mix it with the third portion of the batter to make the green color of the Tiranga dosa. 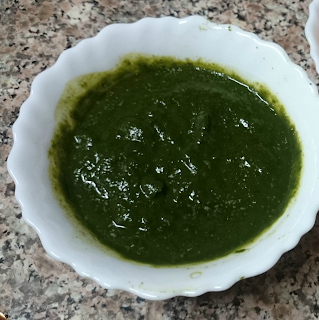 How to make the Tiranga Dosa

2. Add few drops of oil and wipe it with a kitchen towel or paper towel. 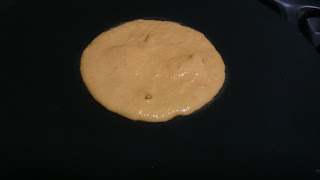 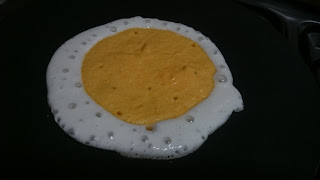 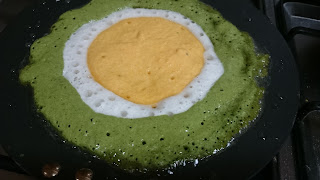 4. Drizzle few drops of oil over the dosa.

5. After few minutes when one side of the dosa is cooked, flip the dosa.
Cook the other side too.

Enjoyyyy these Tiranga Dosa with Sambar and Coconut Chutney!!!!!!!!!!