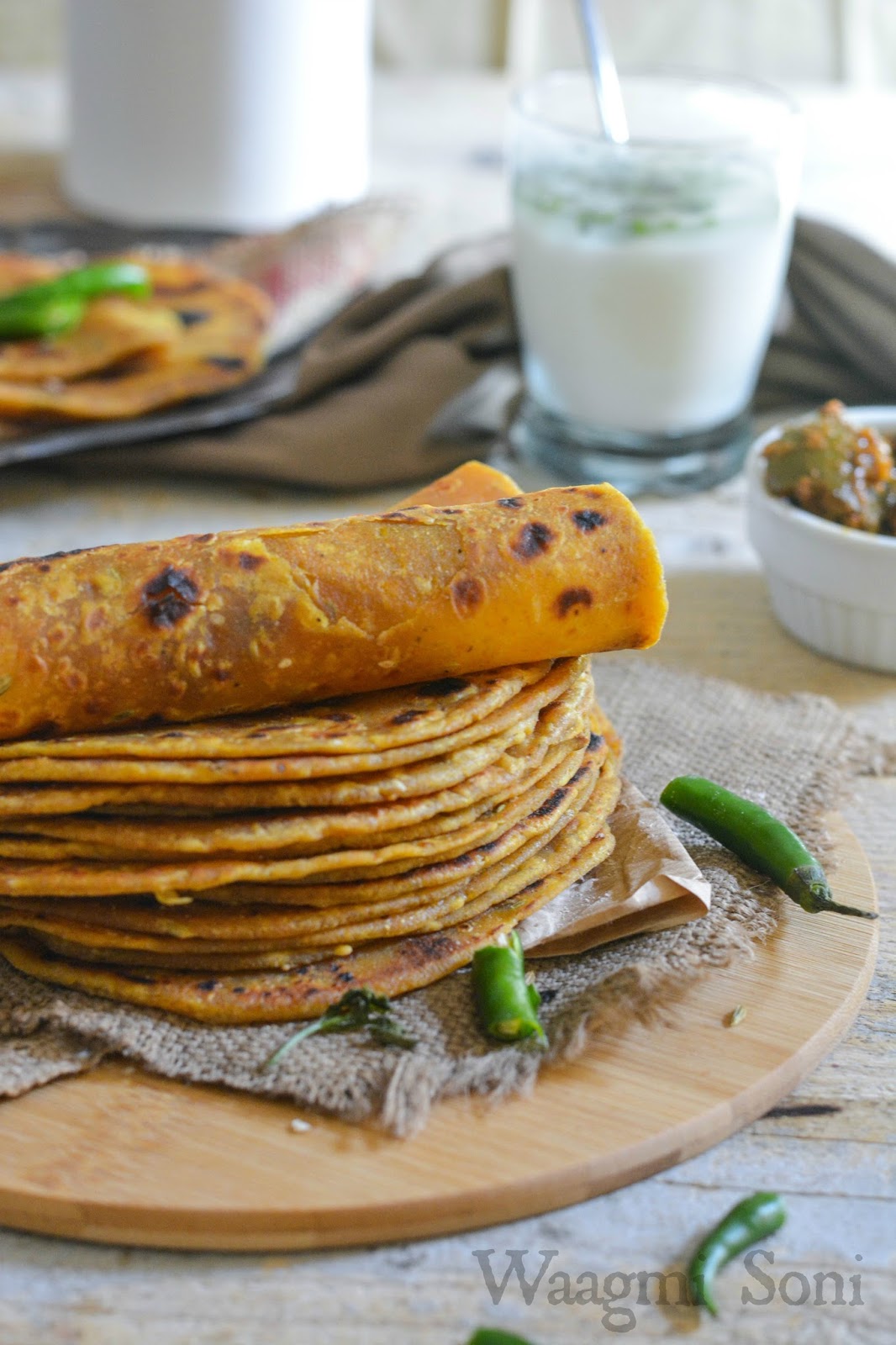 During a busy morning, it's easy to let breakfast fall low in your list of priorities, but taking just a few minutes to have something to eat can really make a difference to your day.

Breakfast provides the body and brain with fuel after an overnight fast - that's where its name originates, breaking the fast! Without breakfast you are effectively running on empty. Apart from providing us with energy, breakfast foods are good sources of important nutrients such as calcium, iron and B vitamins as well as protein and fibre. The body needs these essential nutrients and research shows that if these are missed at breakfast, they are less likely to be compensated for later in the day. Fruit and vegetables are good sources of vitamins and minerals so try to include a portion of your daily five at breakfast, whether that be a banana or glass of fruit juice. 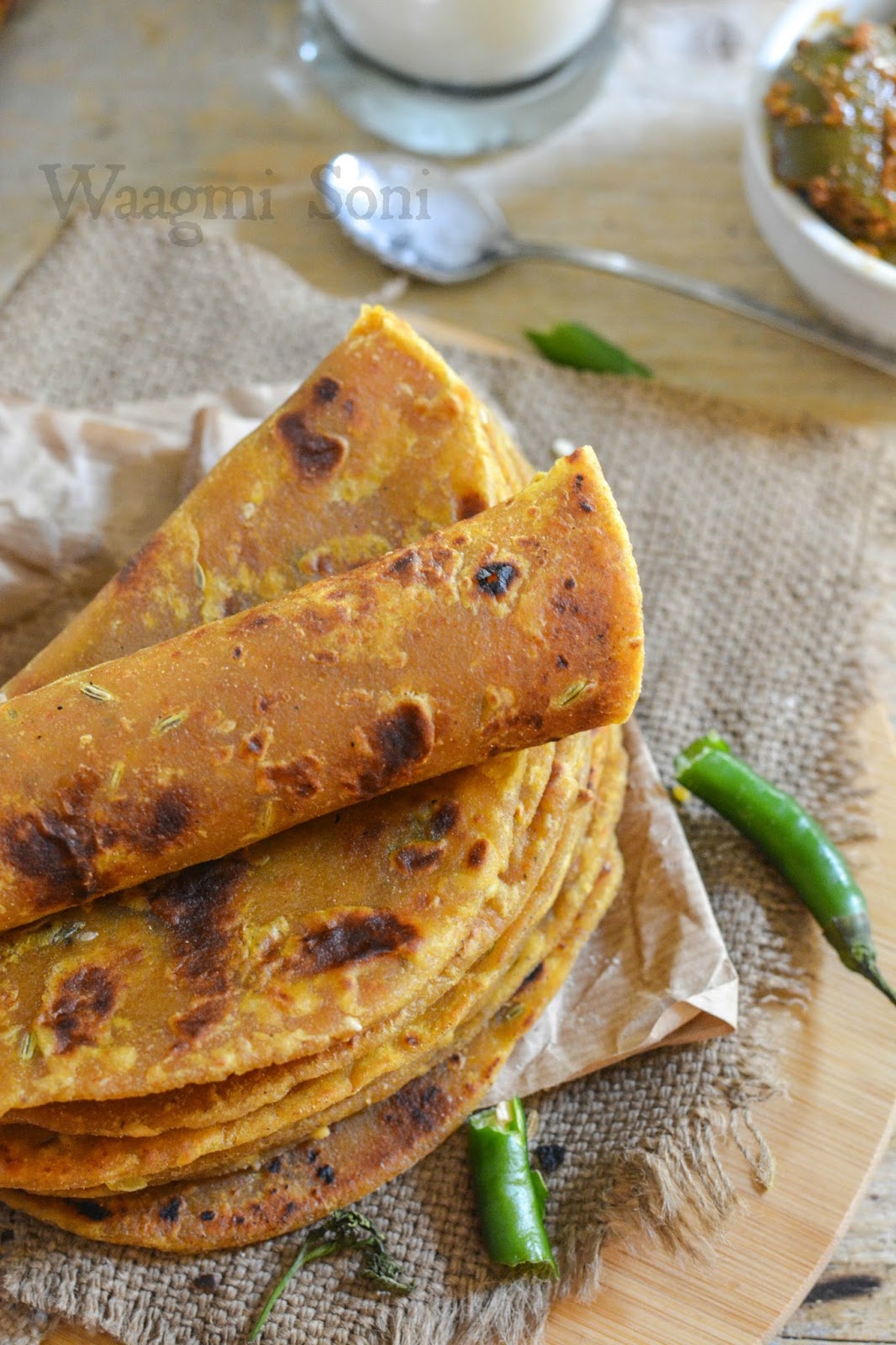 2. Cover the dough and keep aside for half an hour.

3. Heat a tawa and make small balls of dough, dust and roll the dough ball to make a paratha.

4. Transfer the paratha on the hot griddle. Cook until brown spots appear on both the sides.

6.  Keep pressing the paratha with the back of a ladle while cooking.

Serve paratha with any pickle or curry. or simply with hot tea ;) 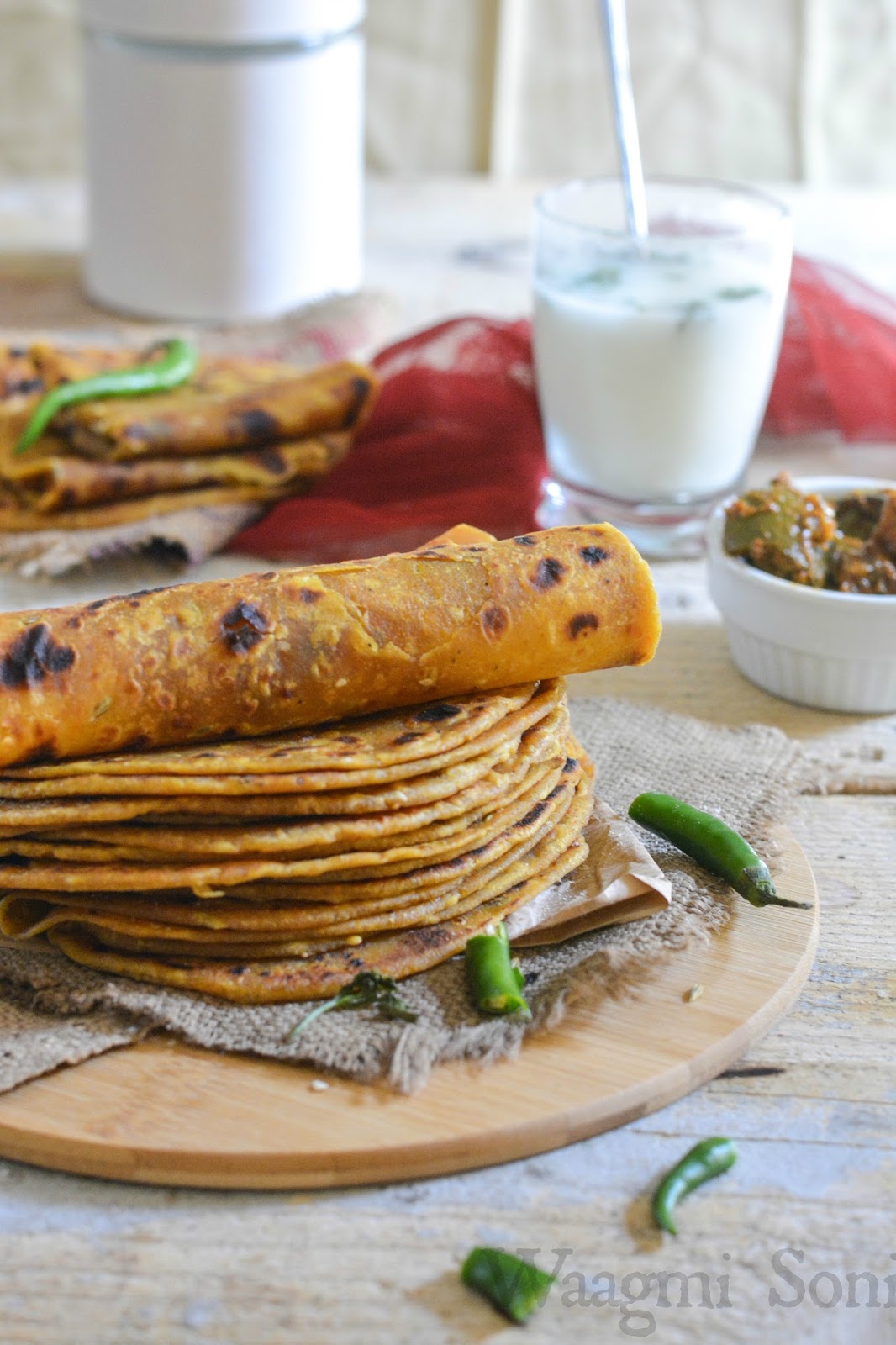 Posted by Cookingisfunn at 00:43 5 comments: 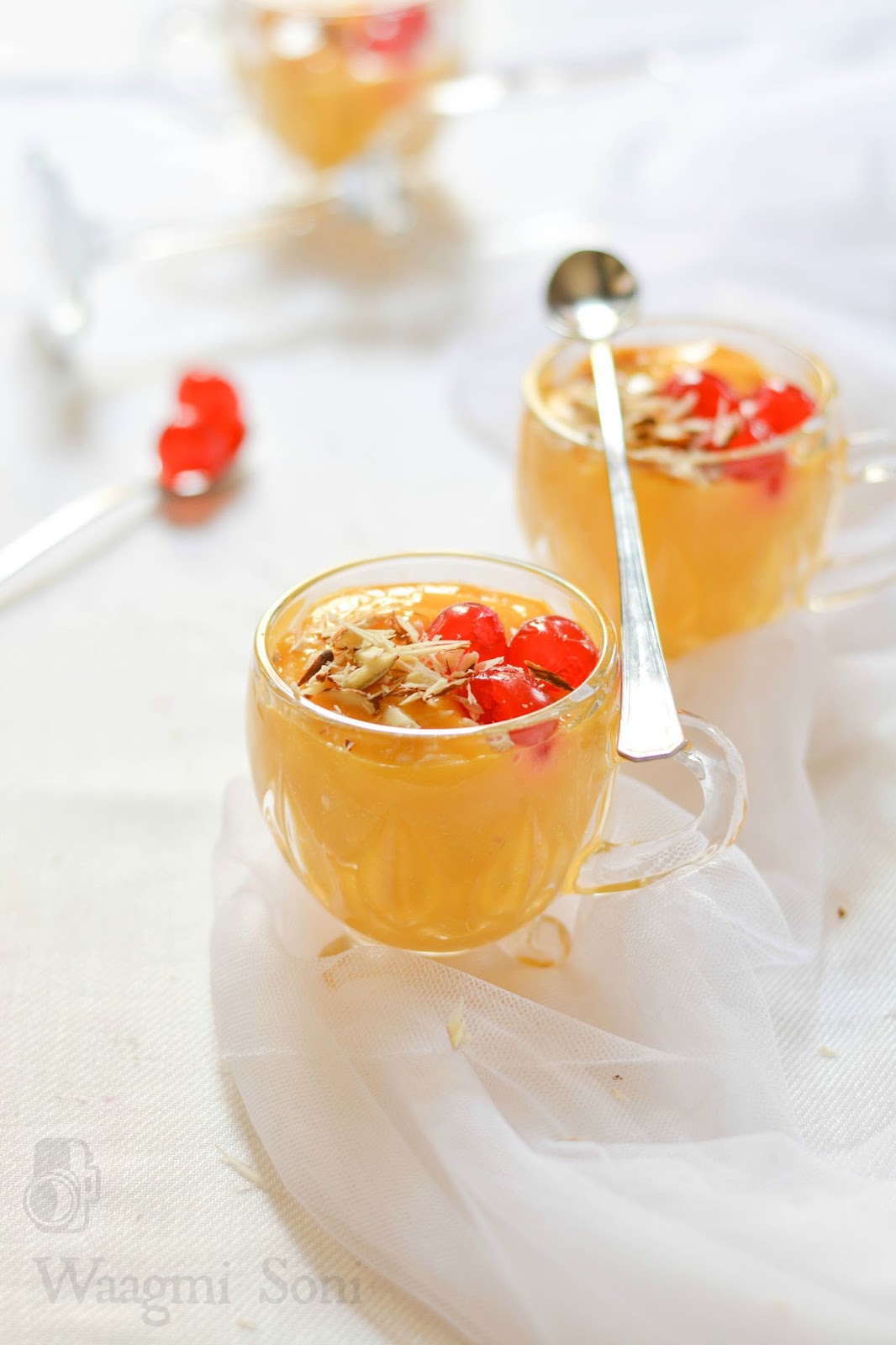 Mangoes are widely used in cuisine. Mango being cheap and with easy availability is consumed by almost entire India. So not because of its nutritious advantages but because of its easy availability and delicious taste it is very famous among people hence called as the king of fruits. Alphonso mango is a seasonal fruit, considered to be among the most superior varieties of the fruit in terms of sweetness, richness and flavor.

This Mango Mastani is a delicious drink to enjoy in this summer. This Yummy drink which is made with ice cream and nuts. Me and prisha we both had a full cup of this delicious drink yesterday that we cant even save it for himanshu. When I post this recipe he is going to ask me when did you make this ;) hehehe.... Well, again one more batch is going to get ready today also. You can make it in your any kids party by serving it with ice cream and some other snacks, even with adults party too.  check out the recipe below and enjoyyy!!! 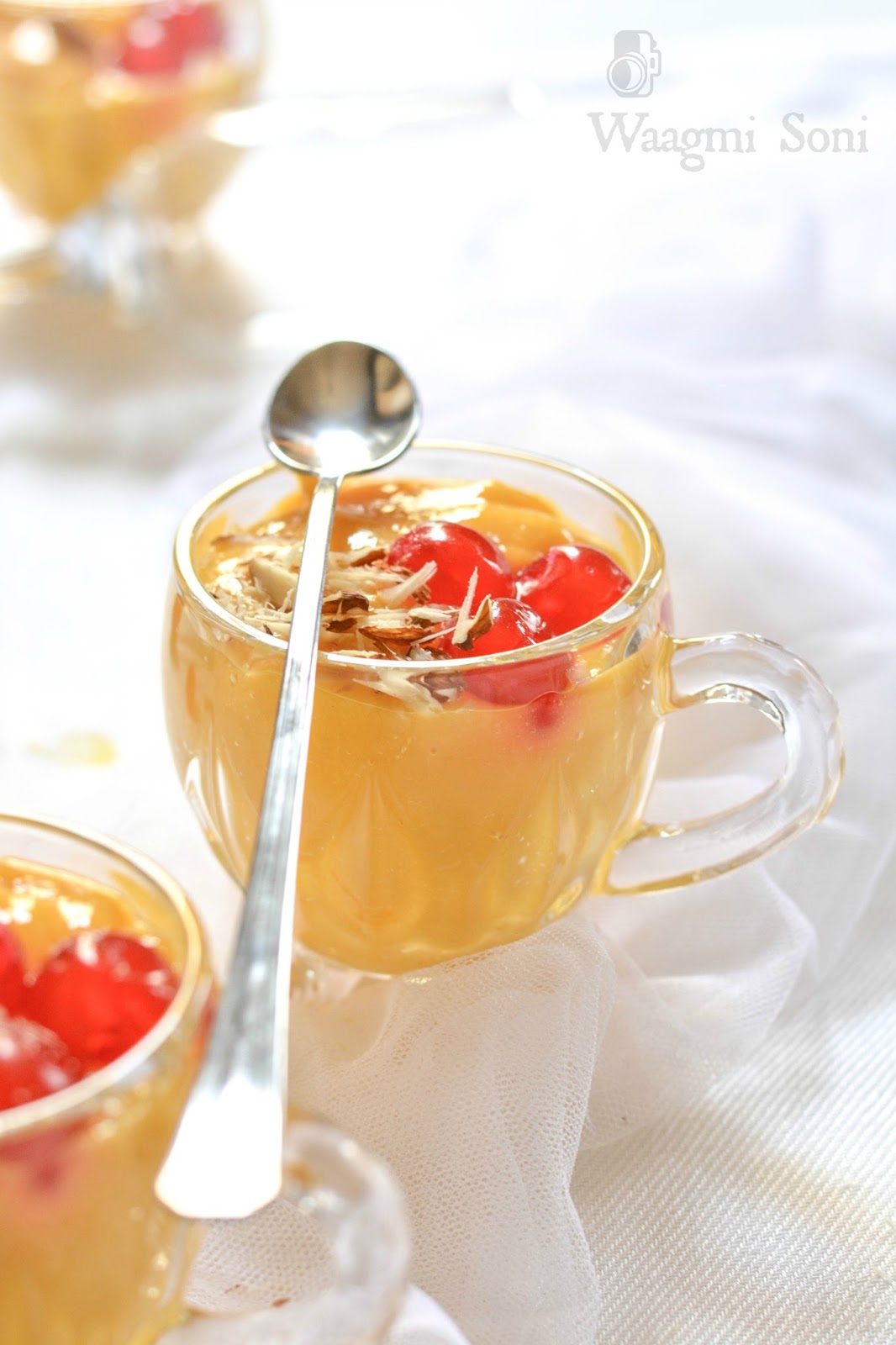 1. Blend together the mango puree, milk, cream and sugar into a smooth mixture.

2. Put 1 tablespoon of mango puree into individual glasses. Add a scoop of vanilla ice cream and pour some of the blended mango mixture. Repeat the layers till the glass is filled. Garnish with chopped almods and cherries. 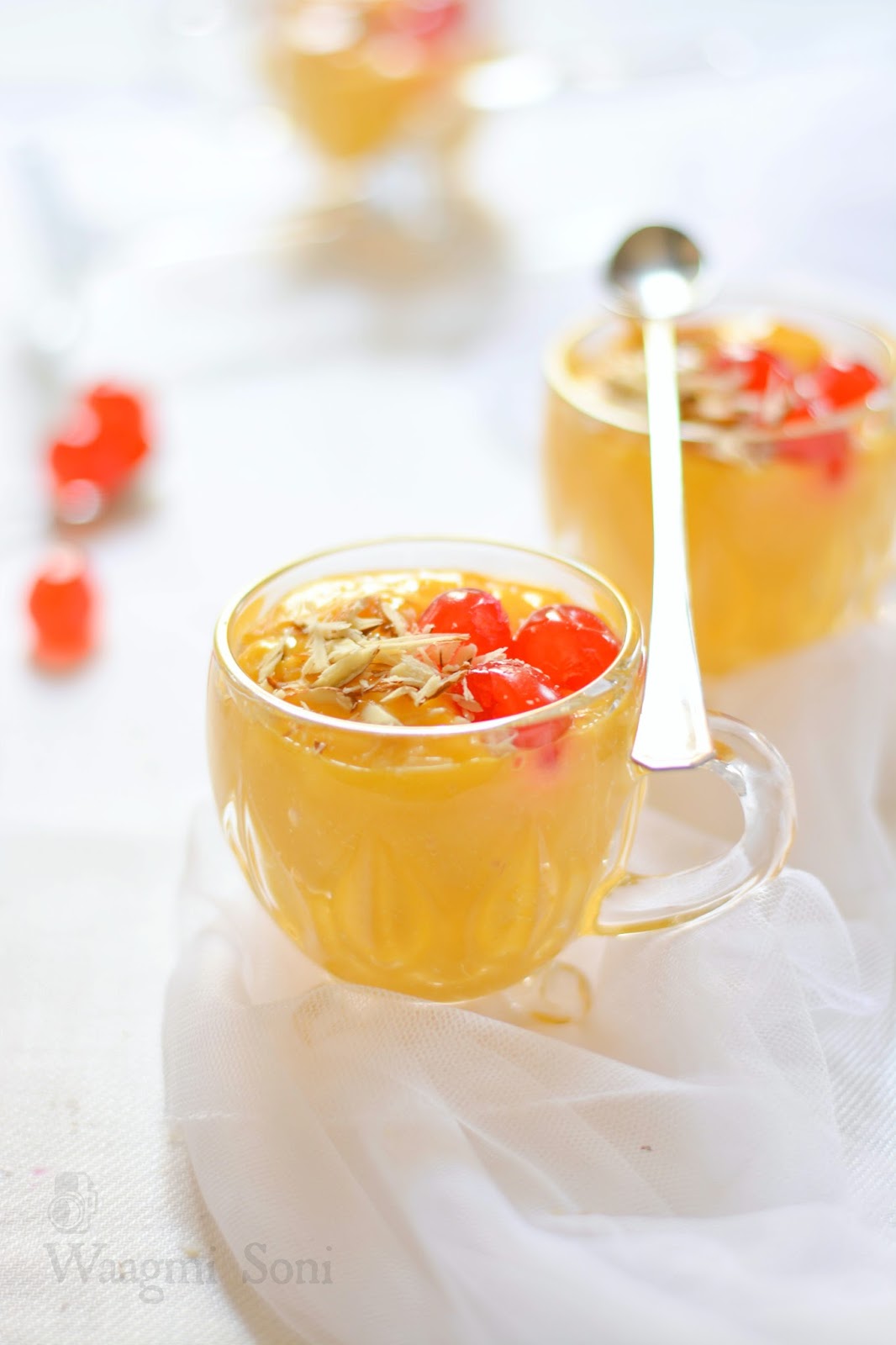 Posted by Cookingisfunn at 00:58 6 comments: 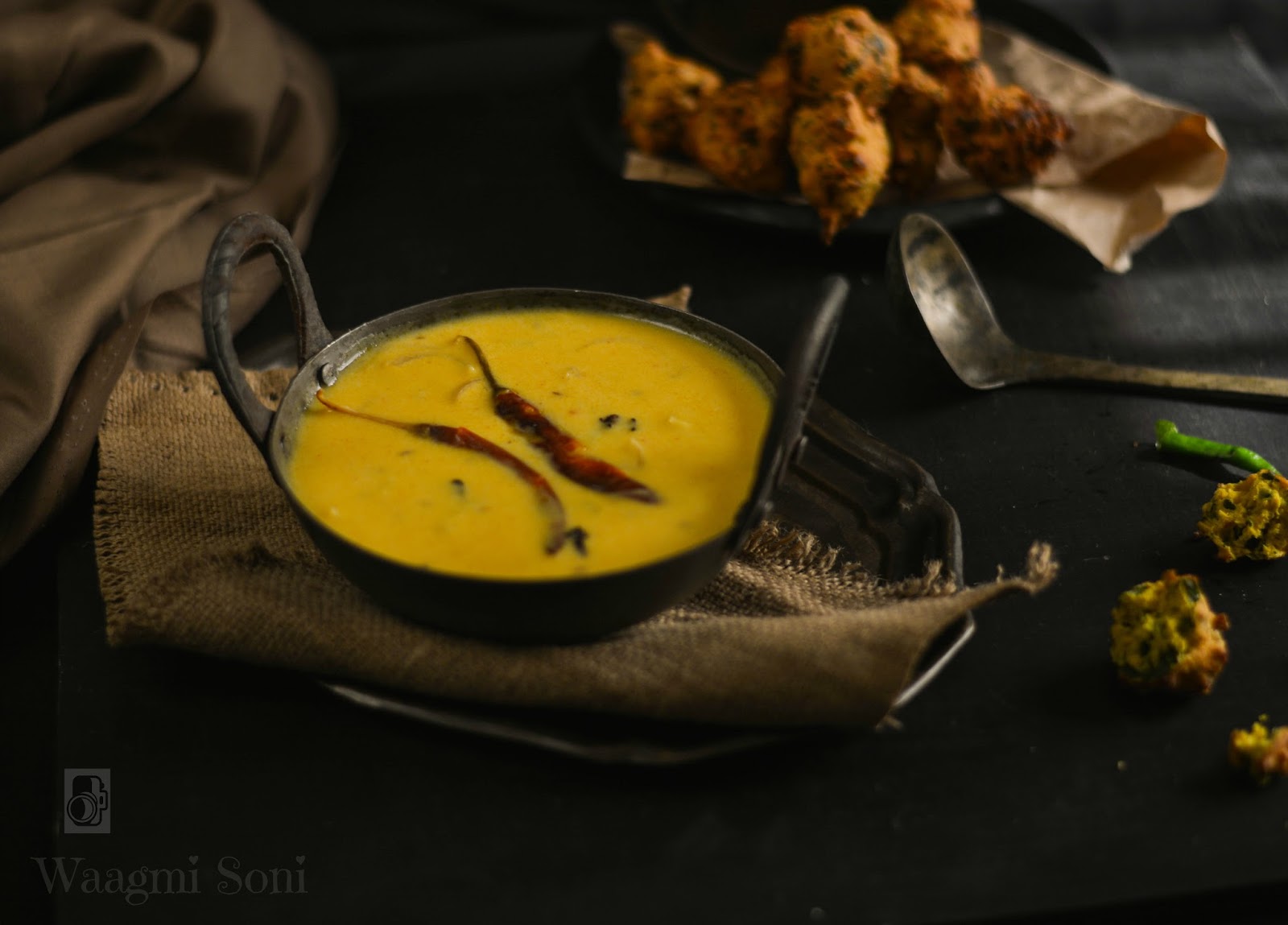 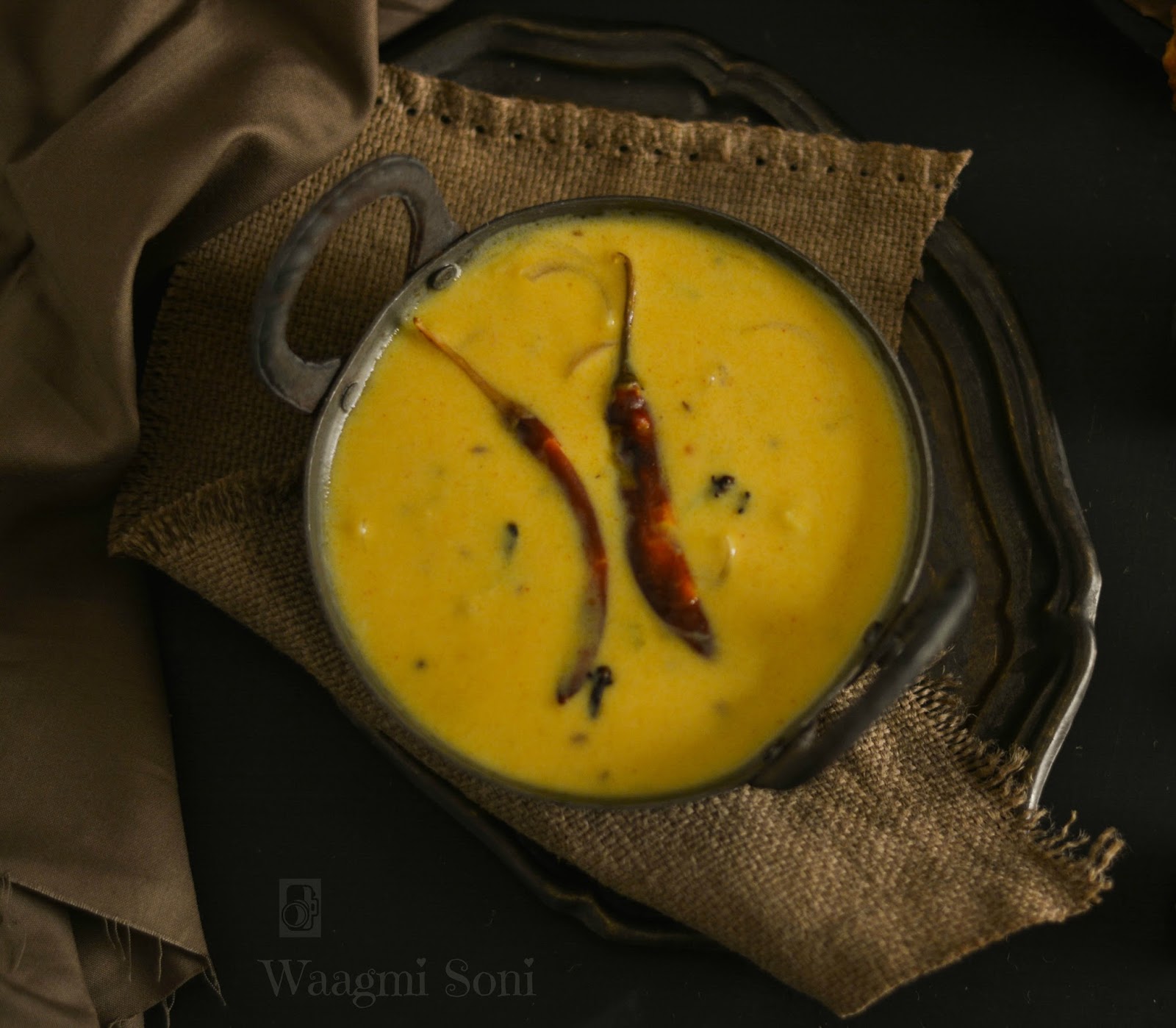 Posted by Cookingisfunn at 06:40 6 comments: