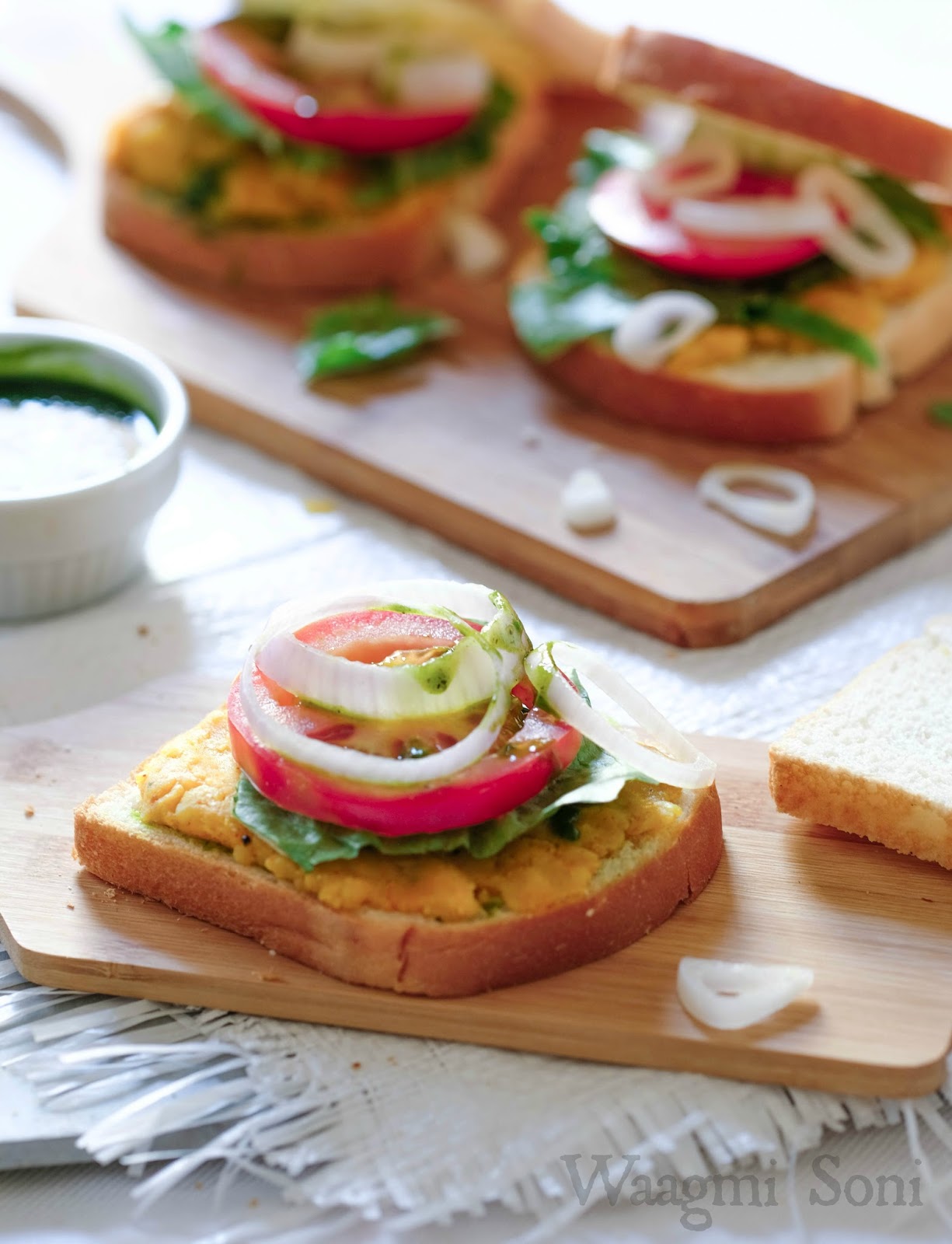 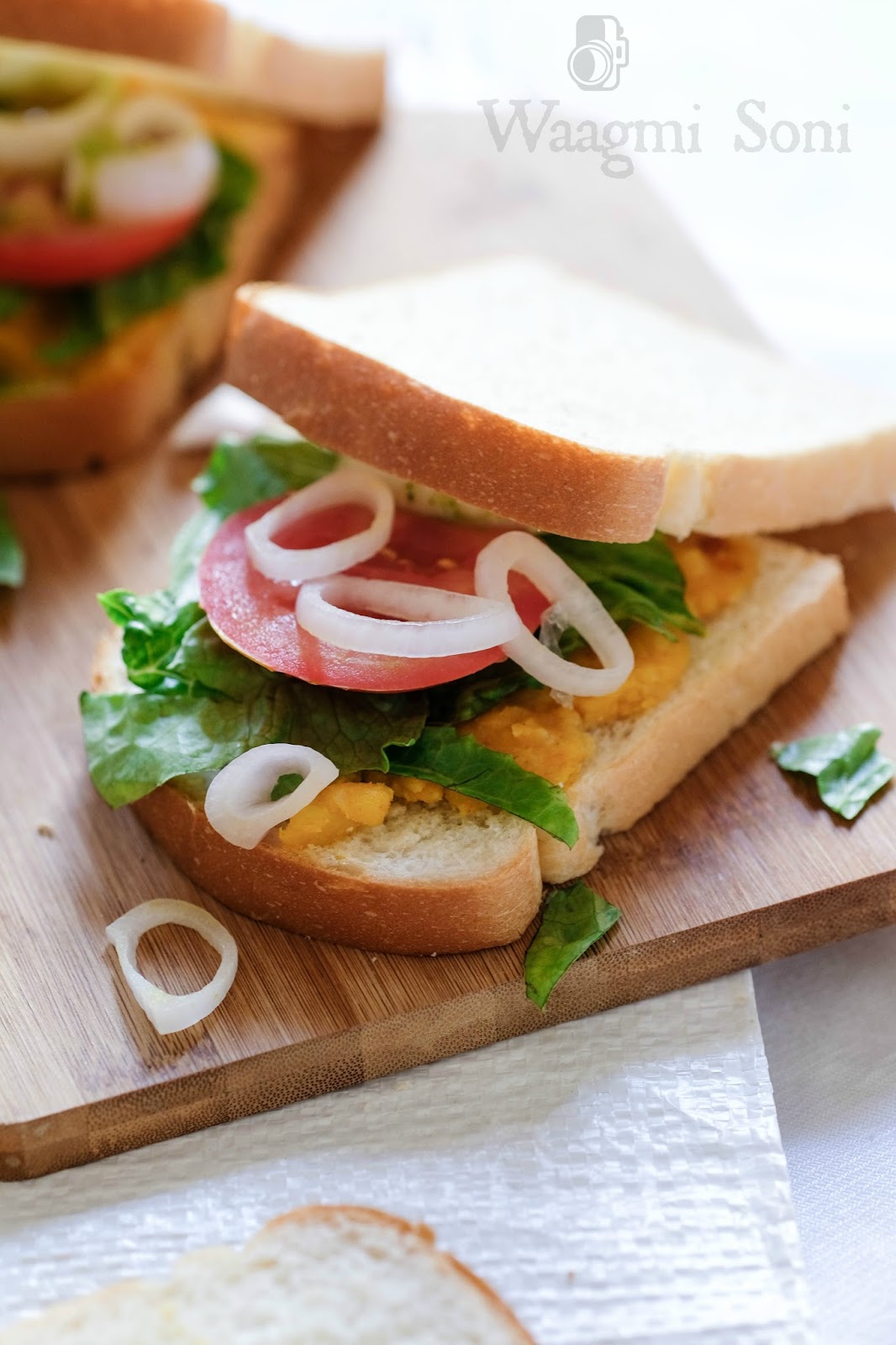 Posted by Cookingisfunn at 04:27 4 comments: 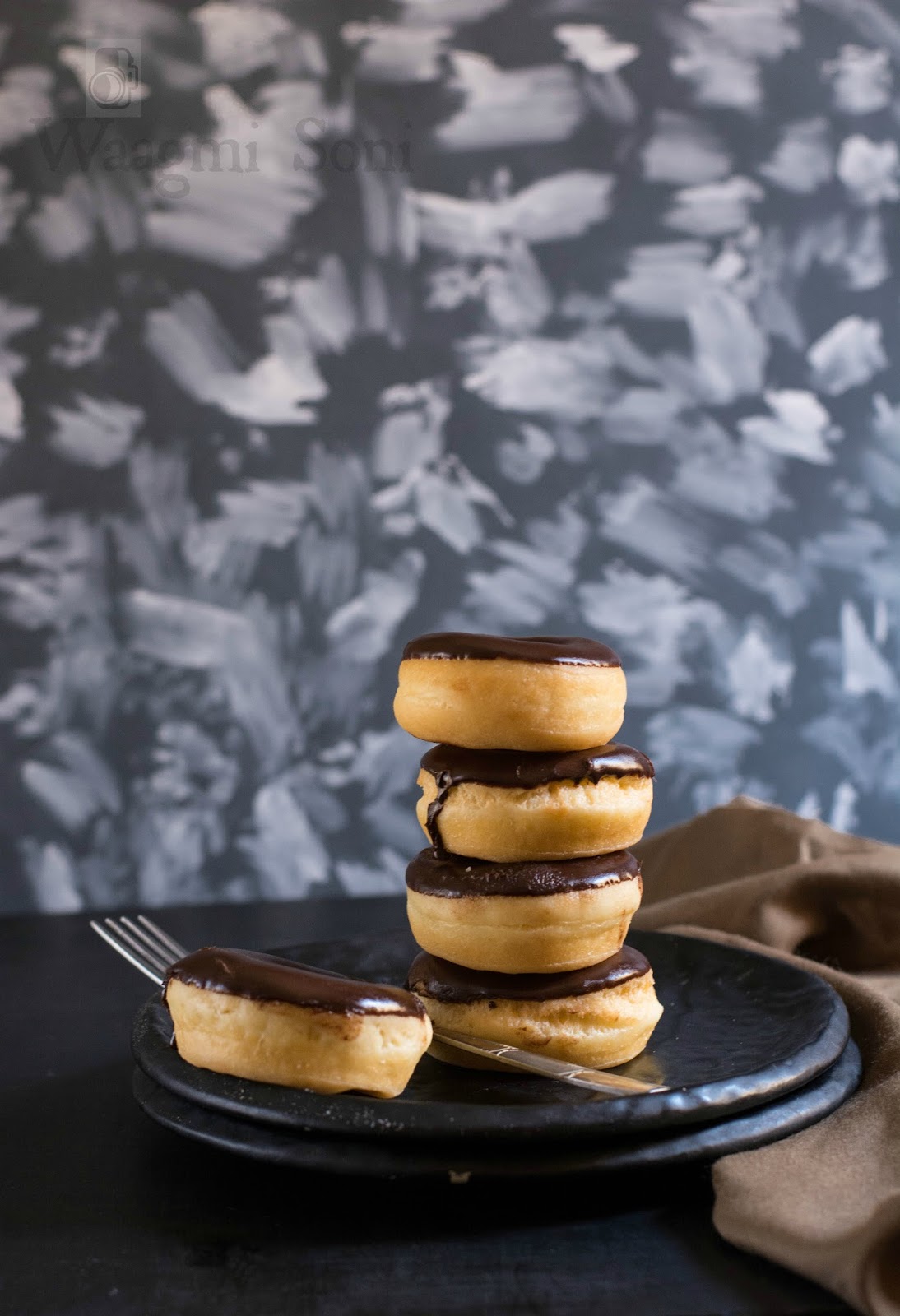 A Donut is a type of fried dough confectionery or dessert food. The Donut is popular in many countries and prepared in various forms as a sweet snack that can be homemade or purchased in bakeries, supermarkets, food stalls, and franchised specialty outlets. They are usually deep-fried from a flour dough, and typically either ring-shaped or without a hole, and often filled. You can also bake them, I am making here baked donuts, They are so tasty, delicious, Soft and spongy and Glazed them with chocolate flavor.
These are the Mini Donuts, so you can easily give your kids in their lunch box, They can simply bite them and enjoy these yummy donuts in their lunch break. As I gave these to Prisha in her lunch box, and she finished them off, which was so so surprising for me, as she don't finish her lunch box properly :( I need to try something which she can have it in her lunch break. today she told me that her friend got noodles in her lunch box, and she also wants to have it in her lunch box ;) Lol.. If I offer her to have noodles she will definitely refuse to have it. Its very tough to convince them to have this or that food. These donuts are beautiful, colorful and yummy. Normally donuts are fried, here I am trying to make them baked. And they came out so nicely and its a no fail recipe. Ssending this entry to our 96th #Foodiemonday #bloghop event an this time our theme is #somethingbaked. so for this event my contribution is baked donuts. o check out the baked version of mini donuts and enjoy it :) 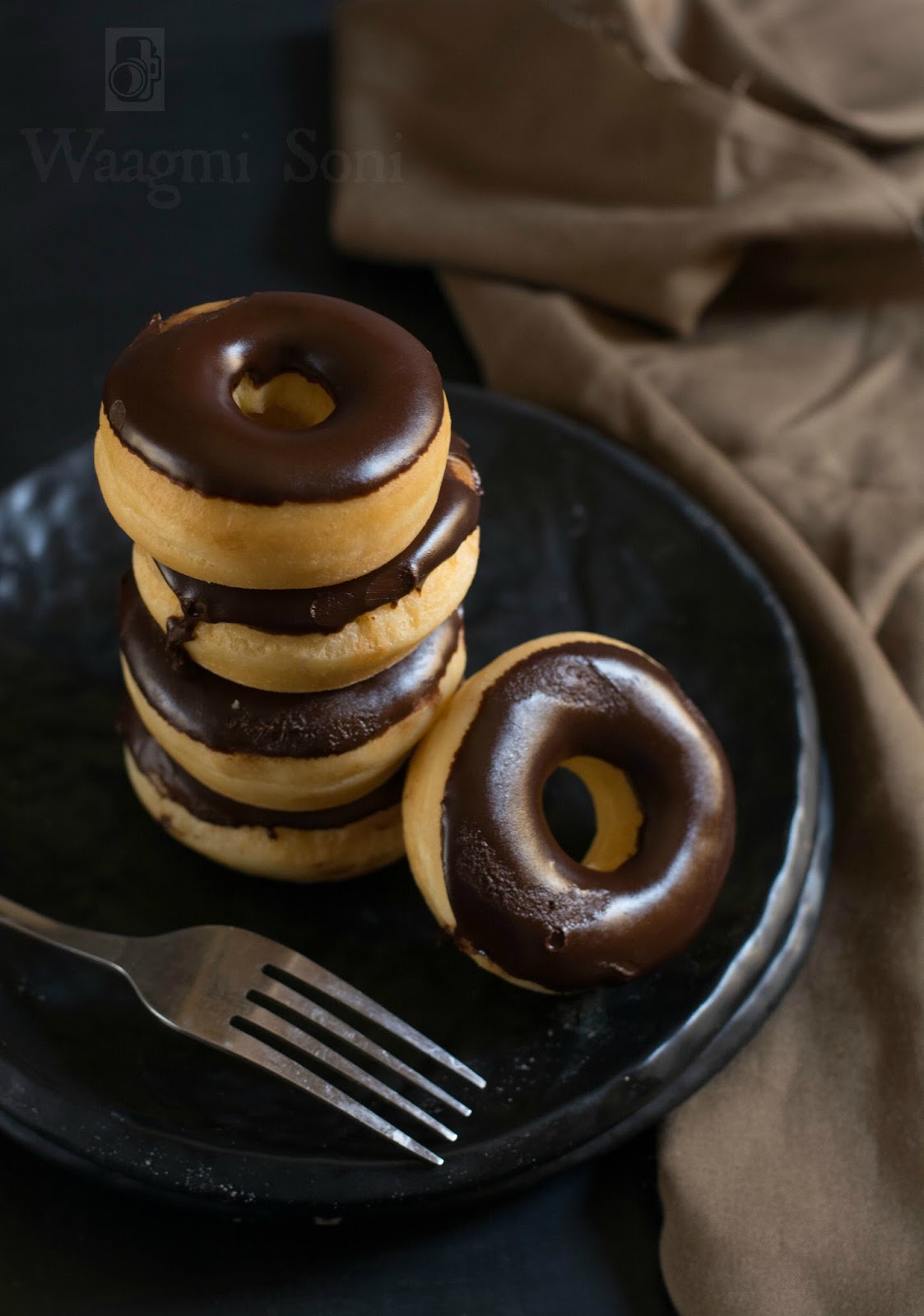 2. In a small bowl, mix together flour, baking powder and salt. Set aside.

3. In a medium bowl, whisk together Yogurt and sugar. Then add milk, oil, and vanilla essence; mixing until well combined. Gently stir in the flour mixture, whisking until there are no lumps.

4. fill each donuts pan 3/4 full. Bake for 15-20 minutes, or until a toothpick inserted in the donuts comes out clean. Place donuts on a cooling rack and cool completely.

How to make Donuts Glaze

In a medium bowl, whisk together powdered sugar and cocoa powder.  Slowly stir in milk and vanilla extract.  Whisk until silky and smooth.  If you need a touch more milk to make this a dippable glaze, add a bit more.

Doughnuts are best served the day they’re made.  They also freeze just fine! 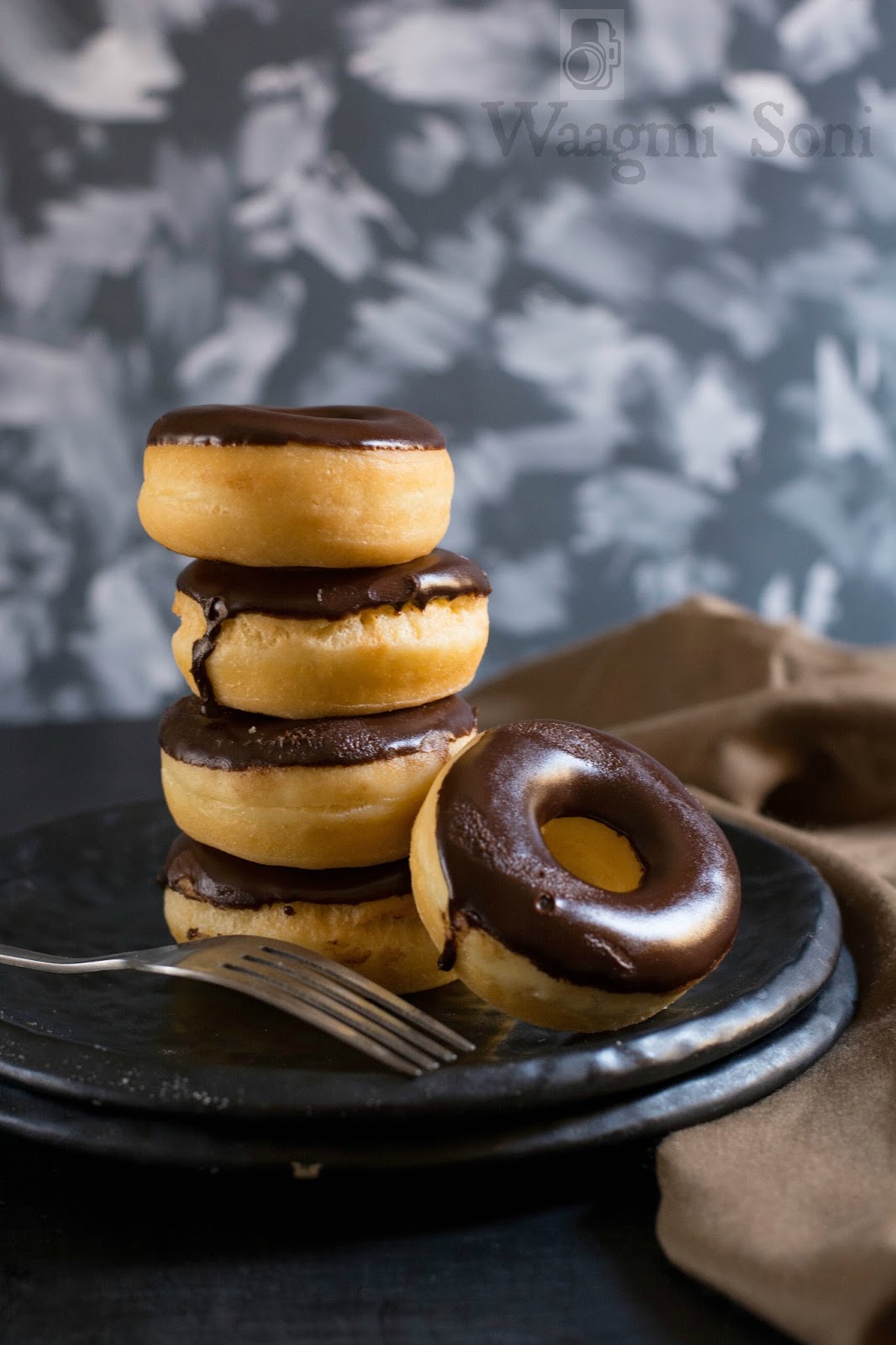 Posted by Cookingisfunn at 04:26 4 comments: 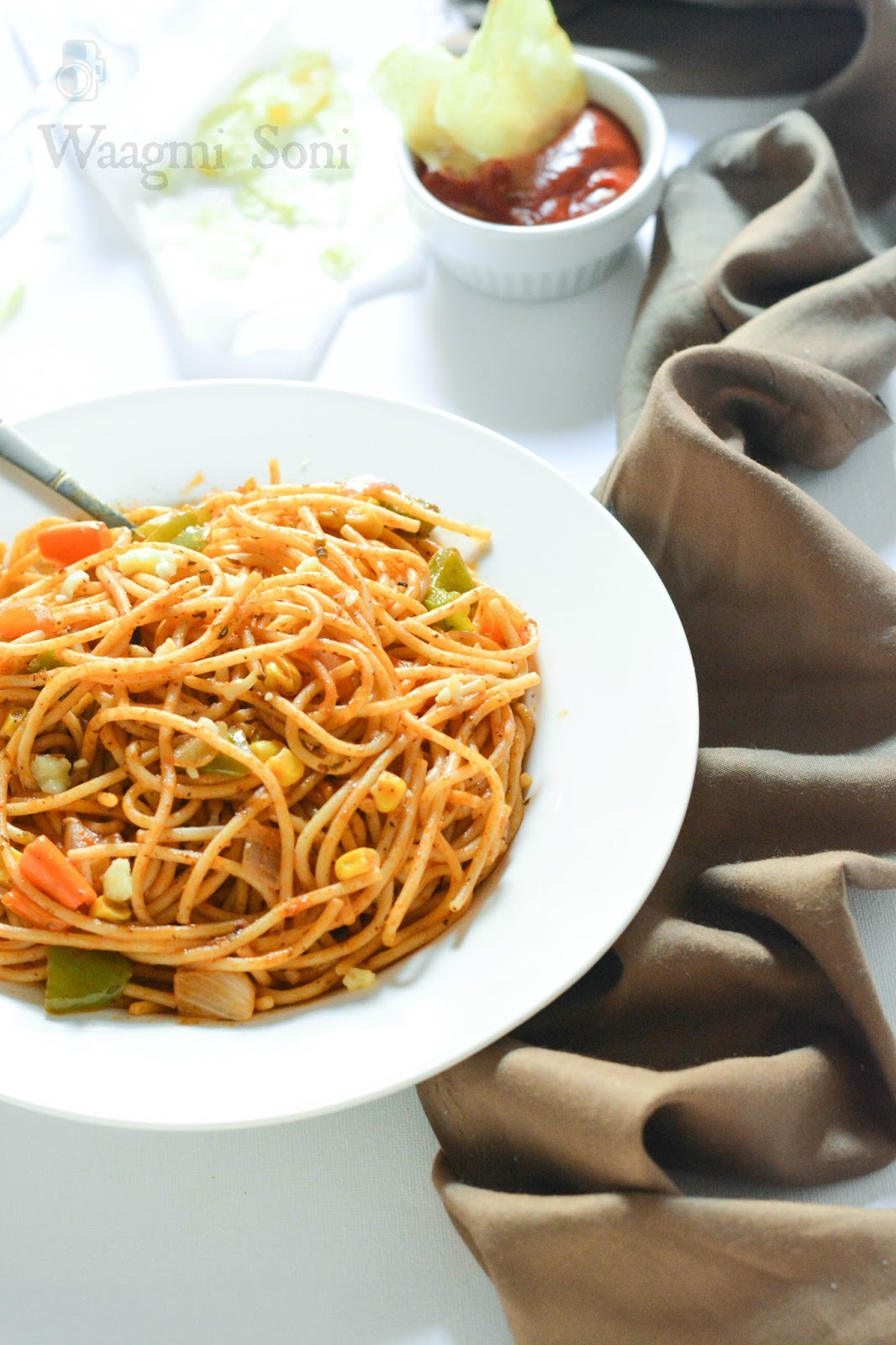 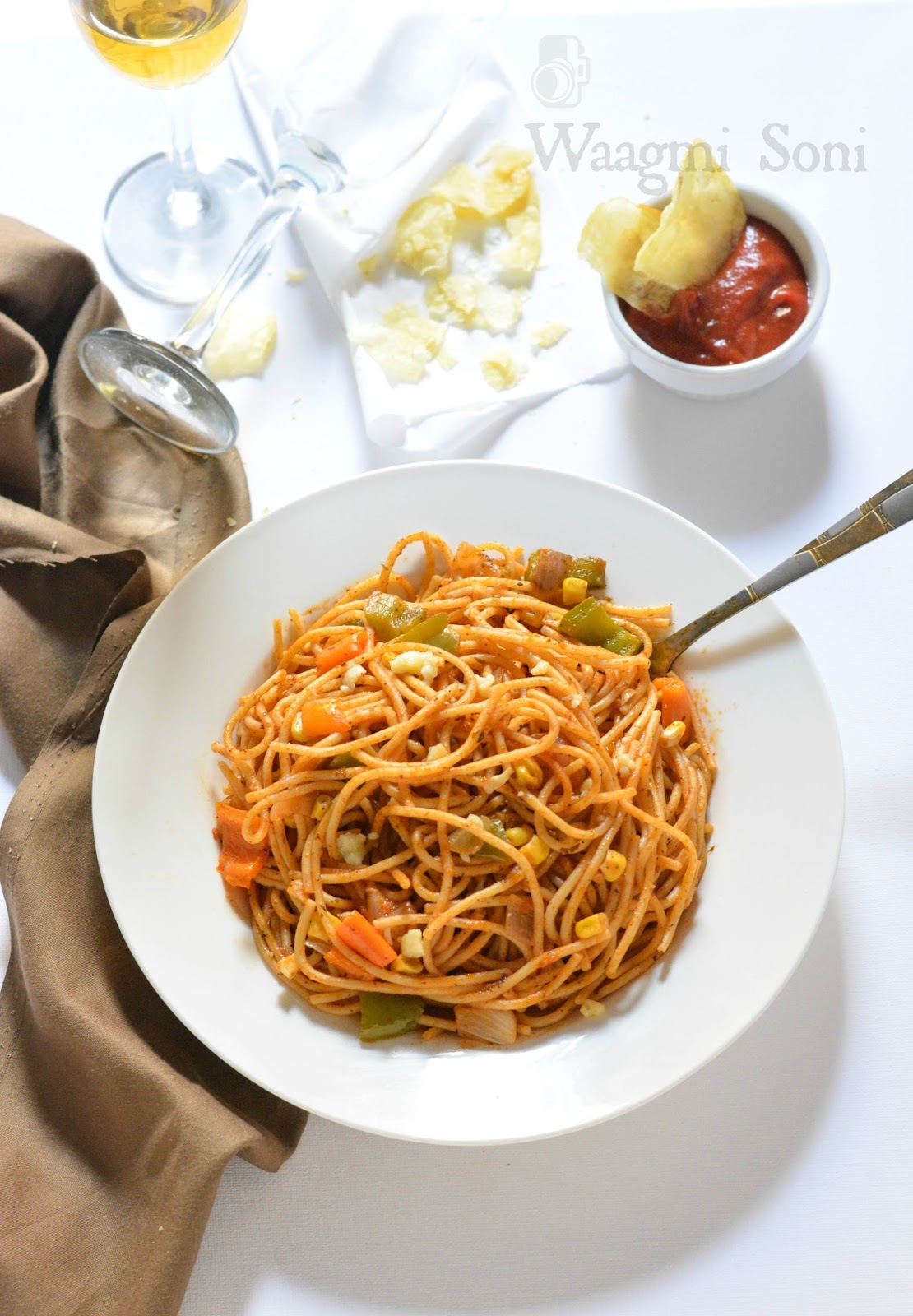 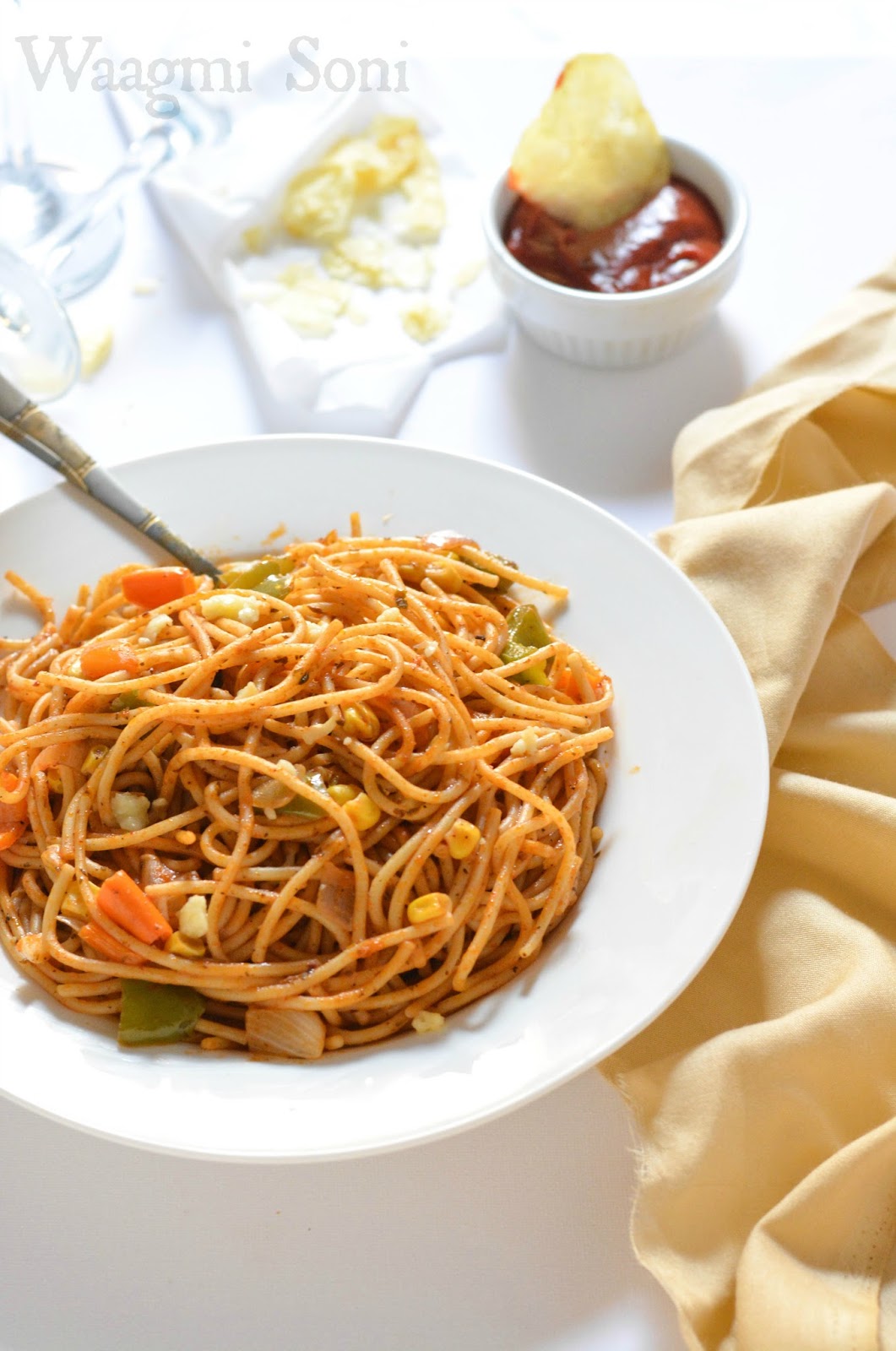 Posted by Cookingisfunn at 00:41 4 comments: