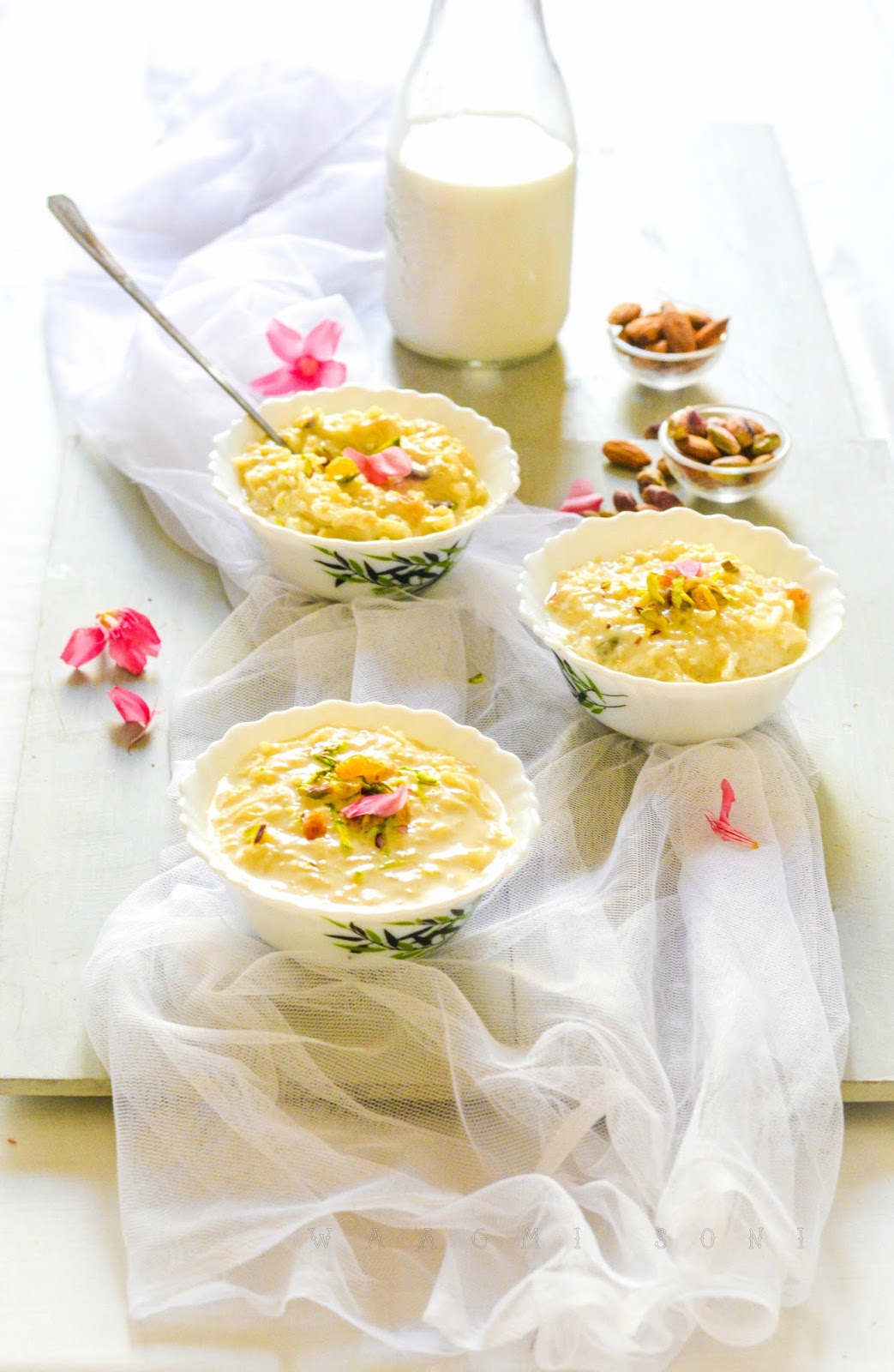 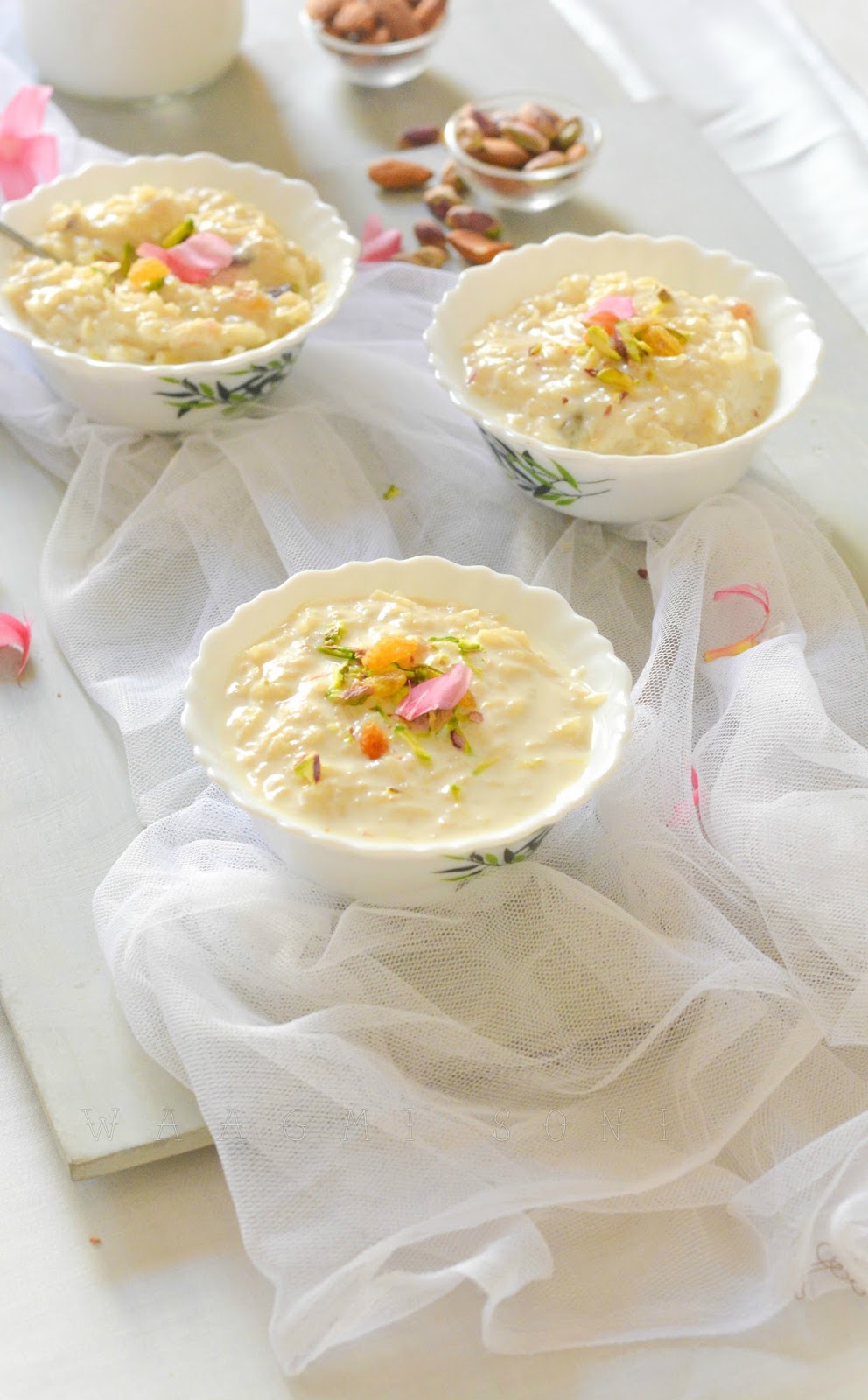 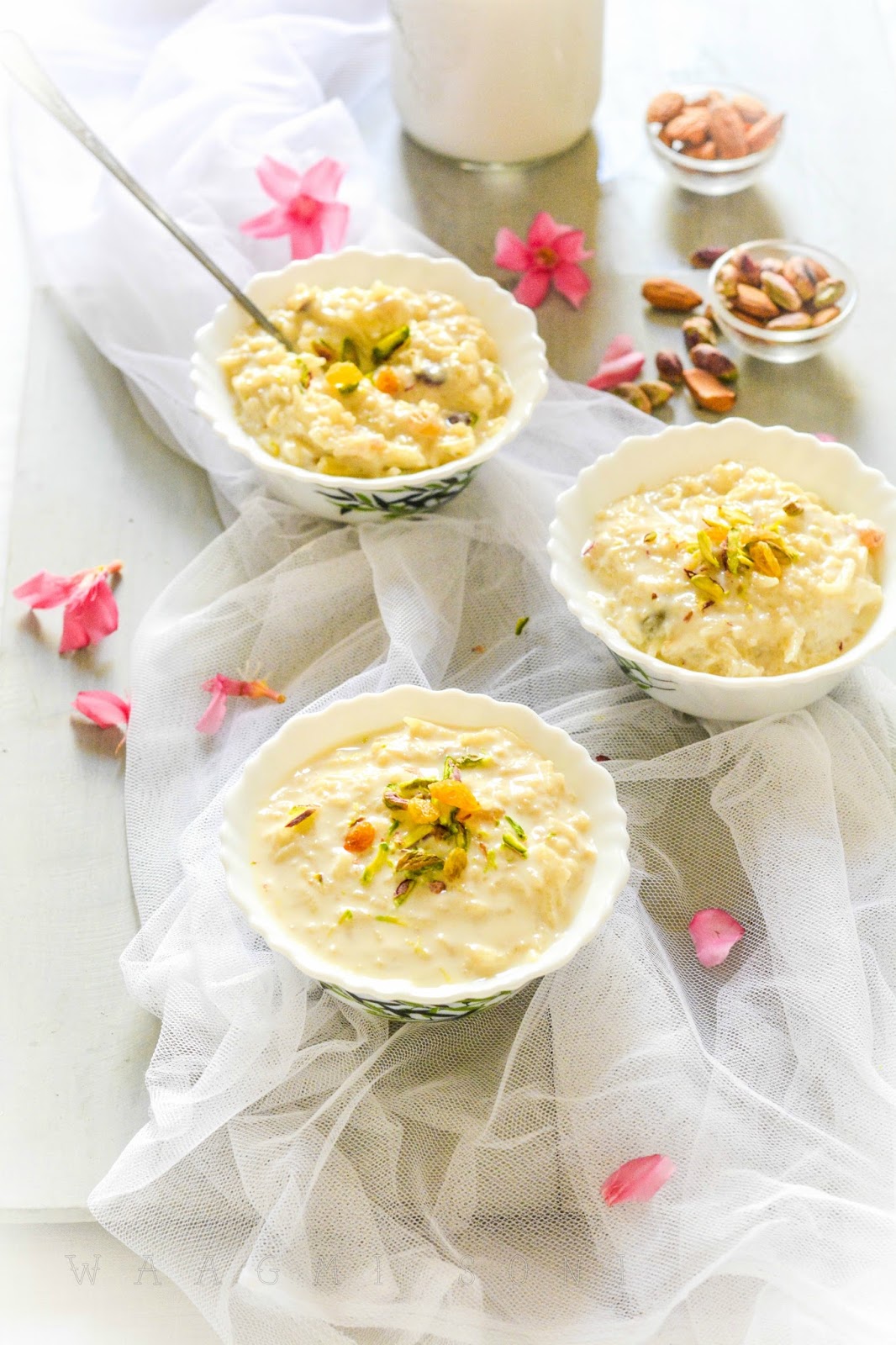 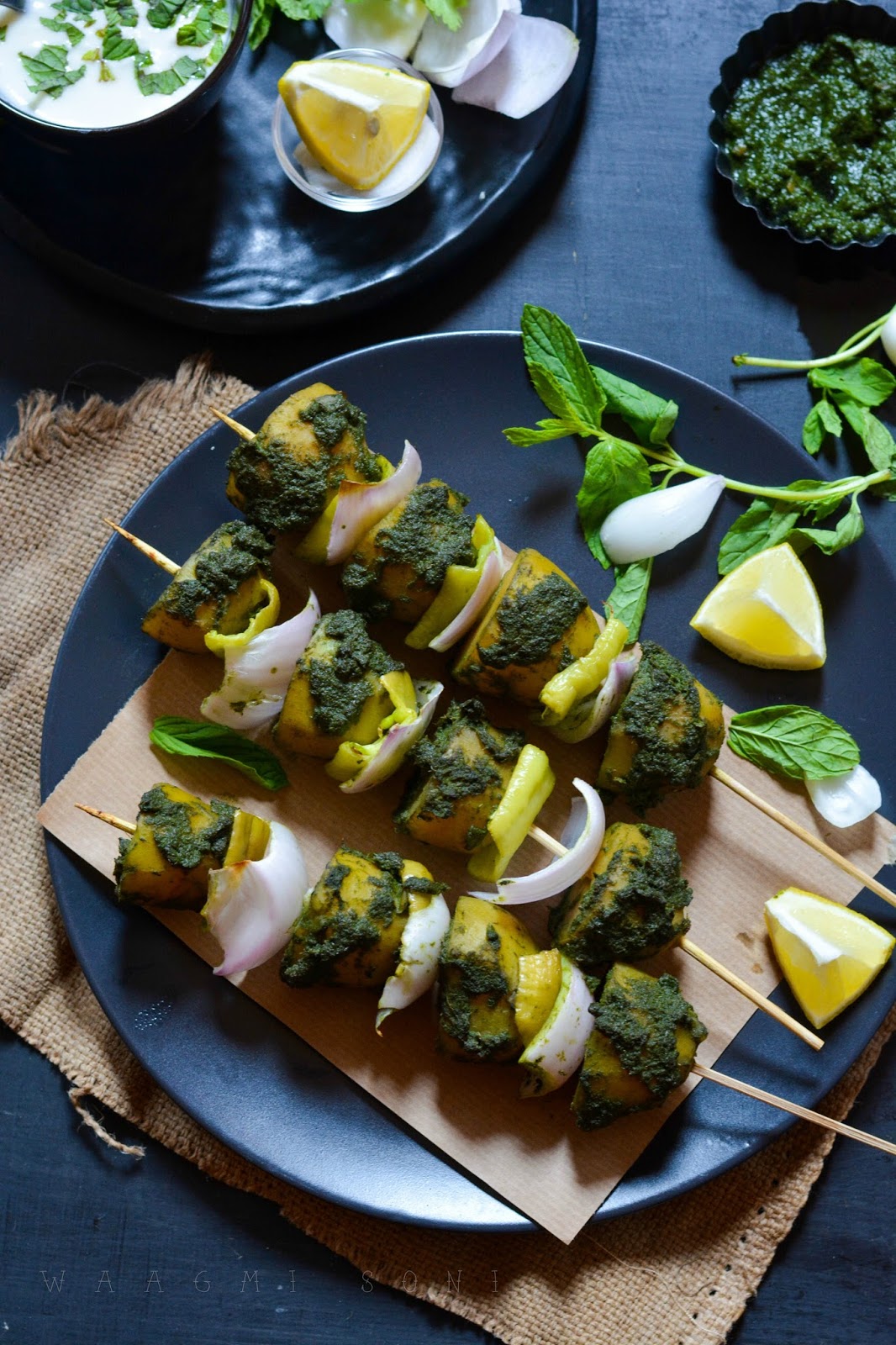 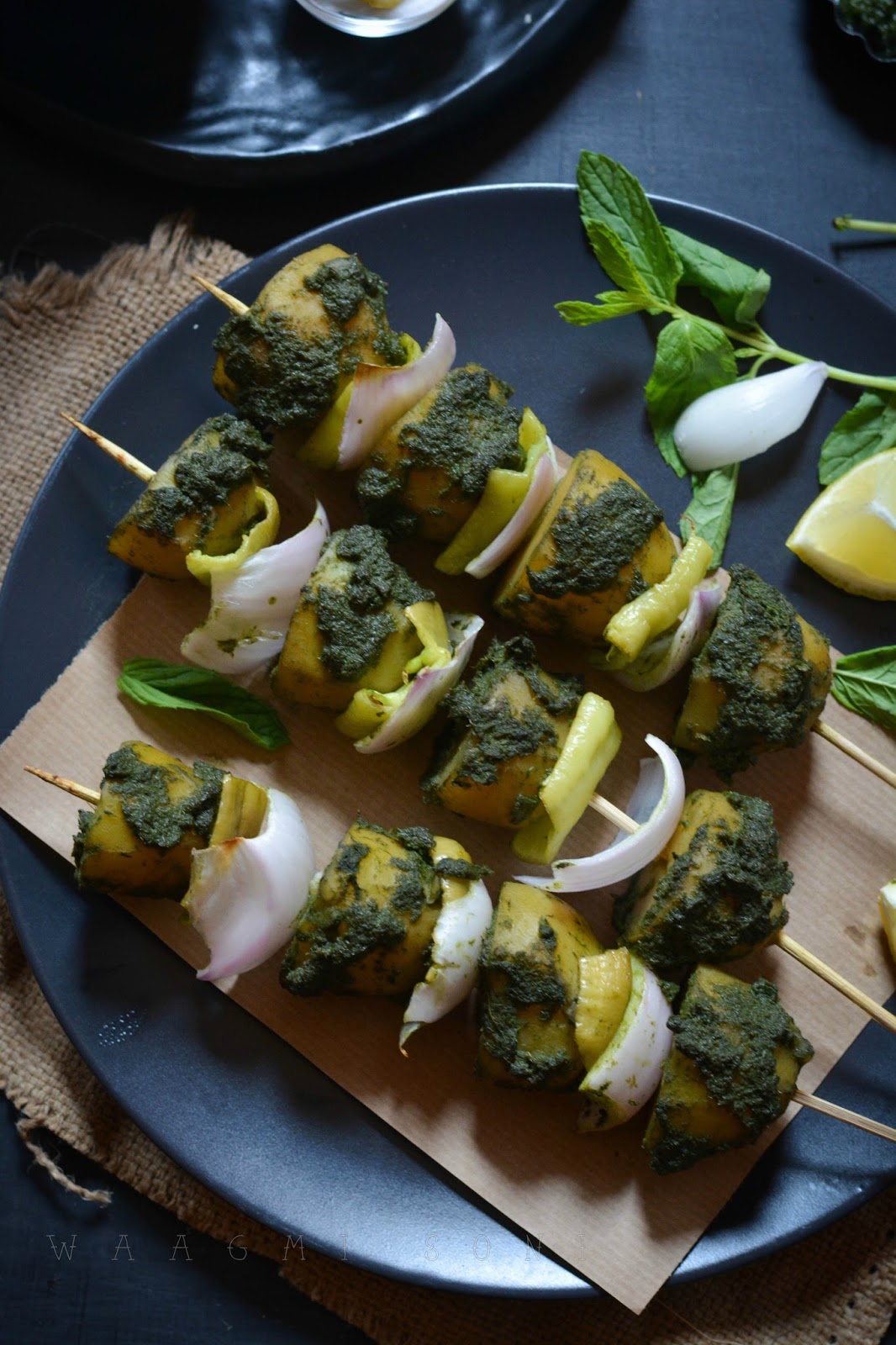 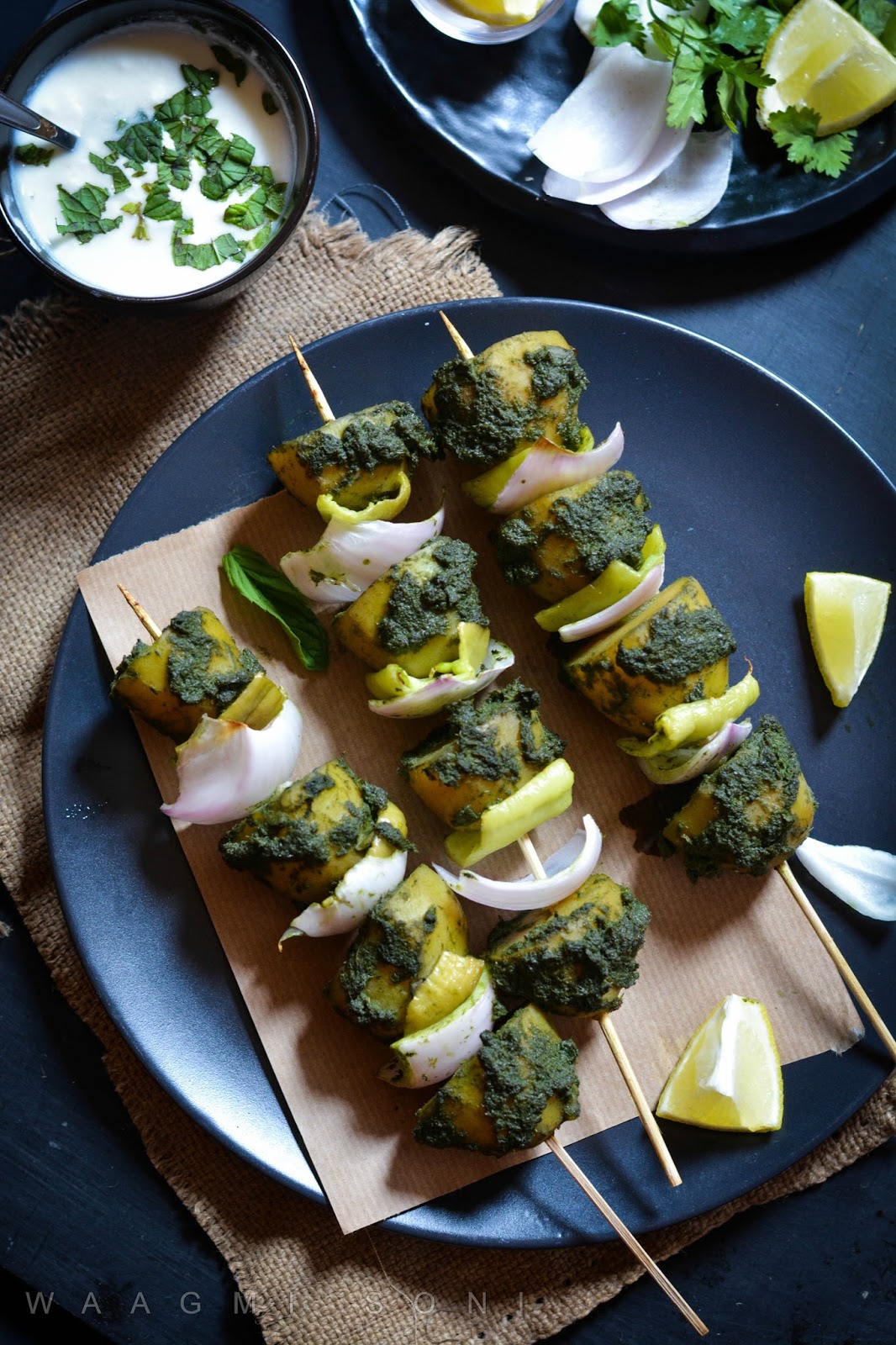 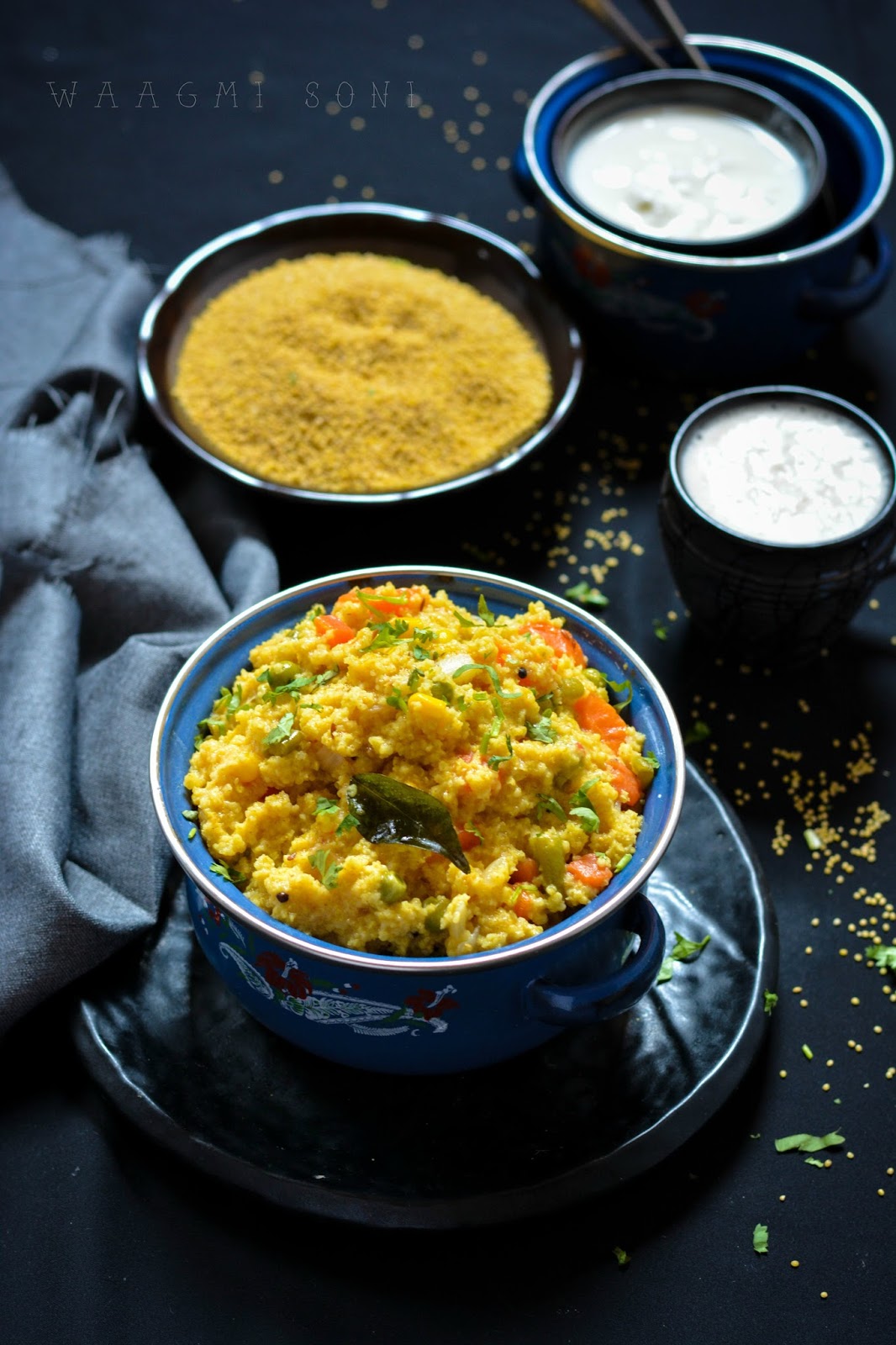 In India, foxtail millet is still an important crop in its arid and semi-arid regions. In South India, it has been a staple diet among people for a long time from the sangam period. It is popularly quoted in the old Tamil texts and is commonly associated with Lord Muruga and his consort Valli.

In China, foxtail millet is the most common millet and one of the main food crops, especially among the poor in the dry northern part of that country. In Southeast Asia, foxtail millet is commonly cultivated in its dry, upland regions. In Europe and North America it is planted at a moderate scale for hay and silage, and to a more limited extent for birdseed.

For our 108th #Foodiemonday Bloghop event, We are back with #Millets recipes, and here I have tried an Upma from Foxtail millets. It was a power pack breakfast for us. We enjoyed this Upma with plain curd, as you can serve it with White coconut chutney. Check out the simple yet healthy recipe of this Foxtail millet upma. Enjoyyy:) 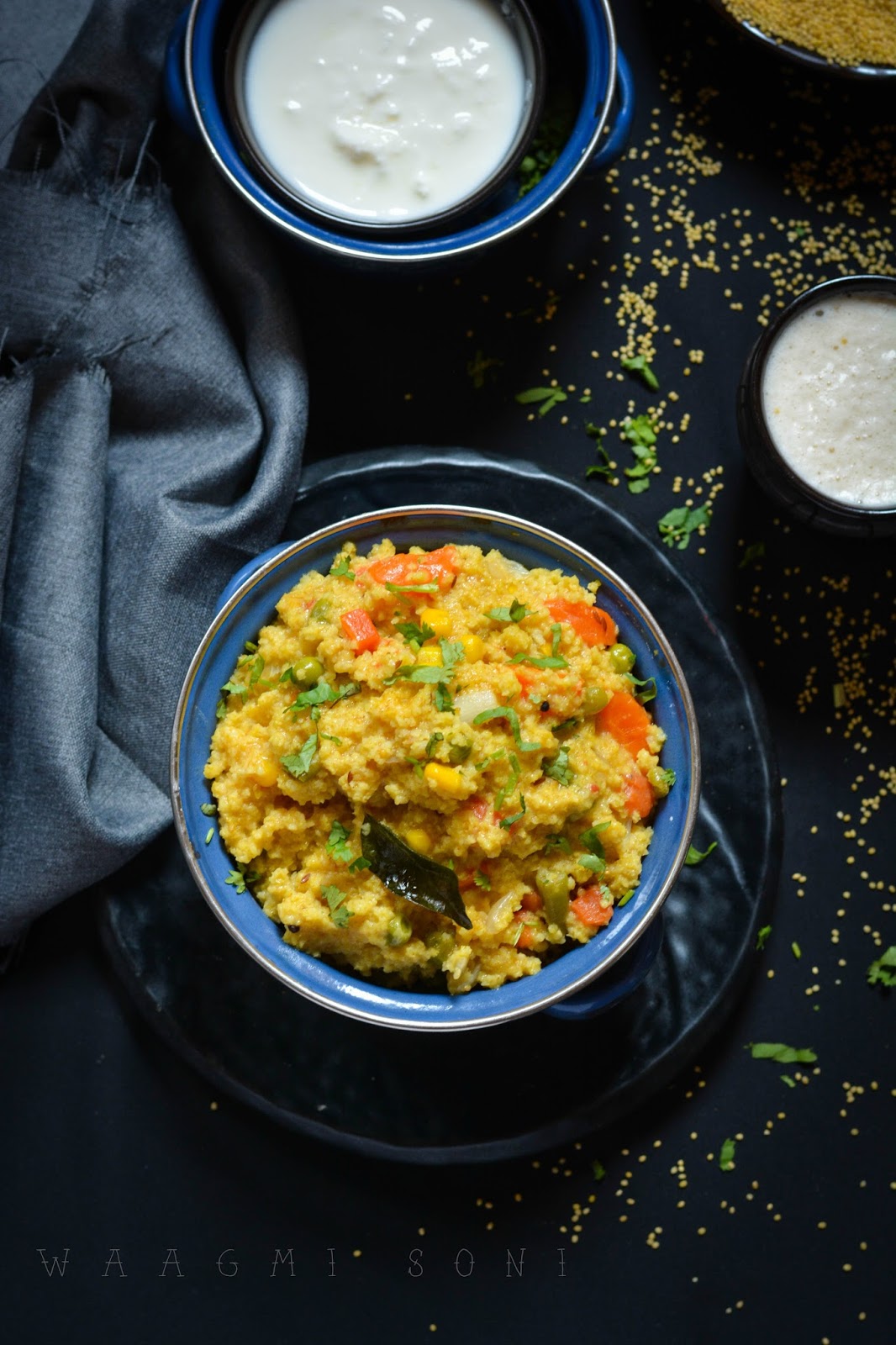 1. Steam the carrots, beans and cauliflower with a little salt and set aside.

2. Heat oil in a medium size saucepan that has a light fitting lid; add mustard seeds, cumin seeds and allow them to crackle. Add the chopped onions, curry leaves and sauté until the onions are tender and the color changes to light pink.

3. Add turmeric powder, green chilies, millet and salt. Stir for about a minute on medium heat until you get a roasted aroma of the roasted millet.

4. Add 2-1/2 cups of water to the above mixture and cover the pan with a lid. Turn the heat to low and simmer for about 15 minutes until all the water has been absorbed by the millet and feels cooked and looks grainy.

5. If uncooked, sprinkle more water and simmer a little longer. Once done turn off the heat and allow the mixture to sit covered for 5 minutes. Gently stir in the steamed vegetables, the ghee and coriander leaves until well combined. 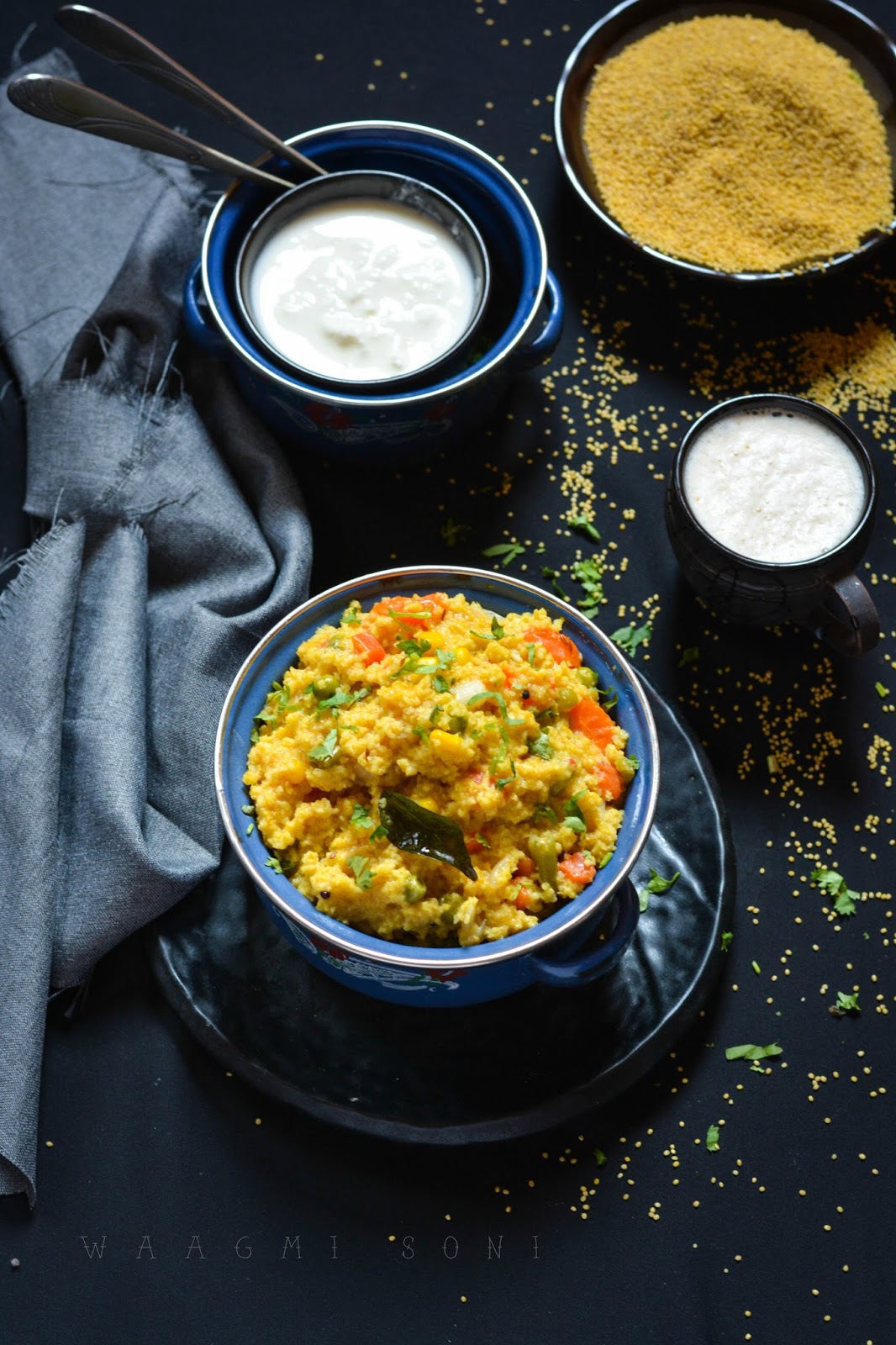