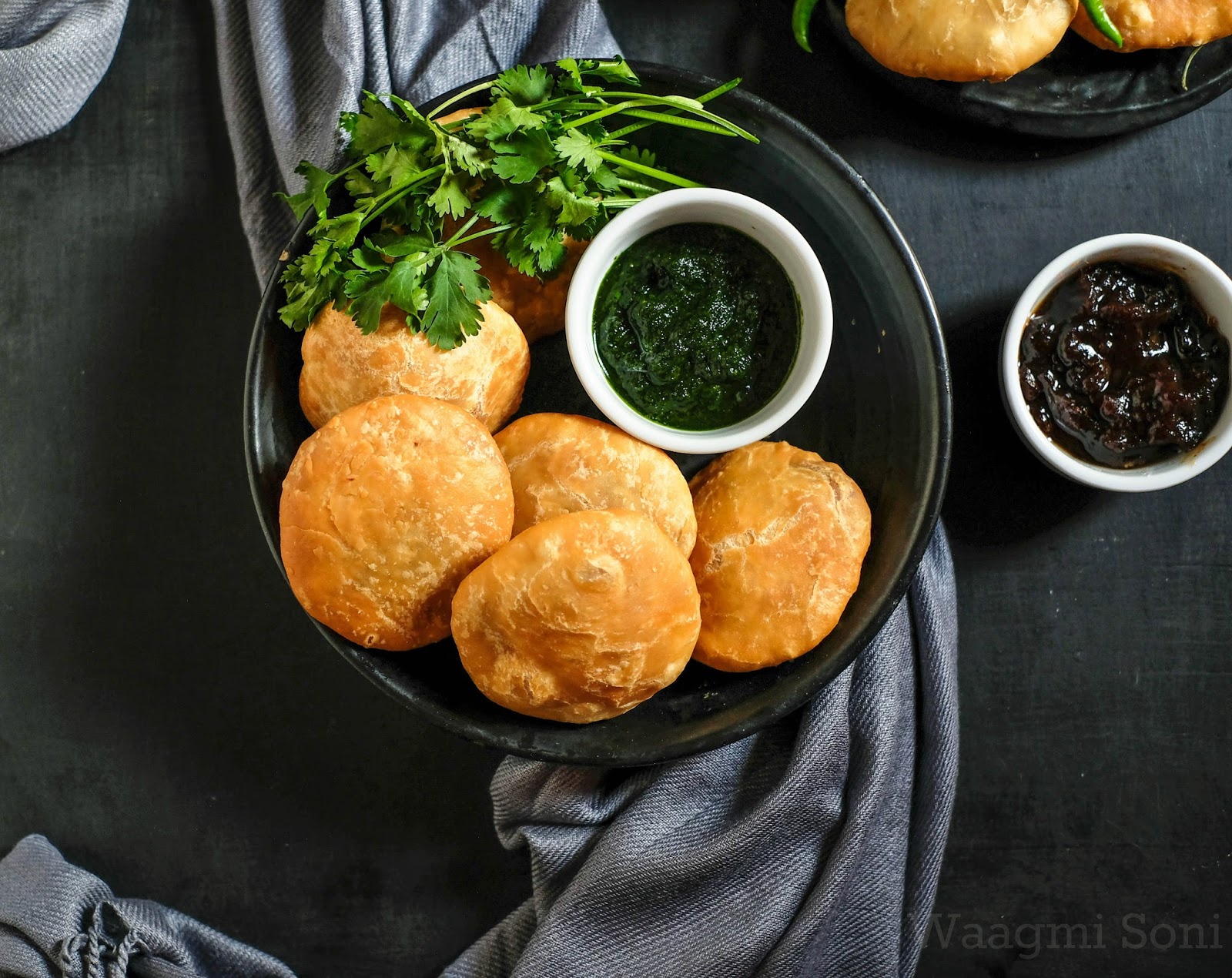 Holi is a Hindu spring festival celebrated in India, also known as the "festival of colors" or the "festival of love". The festival signifies the victory of good over evil, the arrival of spring, end of winter, and for many a festive day to meet others, play and laugh, forget and forgive, and repair broken relationships, and is also celebrated as a thanksgiving for a good harvest. It lasts for two days starting on the Purnima (Full Moon day) falling in the Vikram Samvat Hindu Calendar month of Phalgun, which falls somewhere between the end of February and the middle of March in the Gregorian calendar. The first day is known as Holika Dahan or Chhoti Holi and the second as Rangwali Holi, Dhuleti, Dhulandi or Dhulivandan.

Holi celebrations start on the night before Holi with a Holika Dahan where people gather, do religious rituals in front of the bonfire, and pray that their internal evil be destroyed the way Holika, the sister of the demon king Hiranyakashipu, was killed in the fire. The next morning is celebrated as Rangwali Holi - a free-for-all carnival of colors, where people smear each other with colors and drench each other. Water guns and water-filled balloons are also used. Anyone and everyone is fair game.


The Holi festival has a cultural significance among various Hindu traditions of the Indian subcontinent. It is the festive day to end and rid oneself of past errors, to end conflicts by meeting others, a day to forget and forgive. People pay or forgive debts, as well as deal anew with those in their lives. Holi also marks the start of spring, for many the start of the new year, an occasion for people to enjoy the changing seasons and make new friends.  The spring season, during which the weather changes, is believed to cause viral fever and cold. The playful throwing of natural colored powders, called gulal has a medicinal significance: the colors are traditionally made of Neem, Kumkum, Haldi, Bilva, and other medicinal herbs prescribed by Āyurvedic doctors. 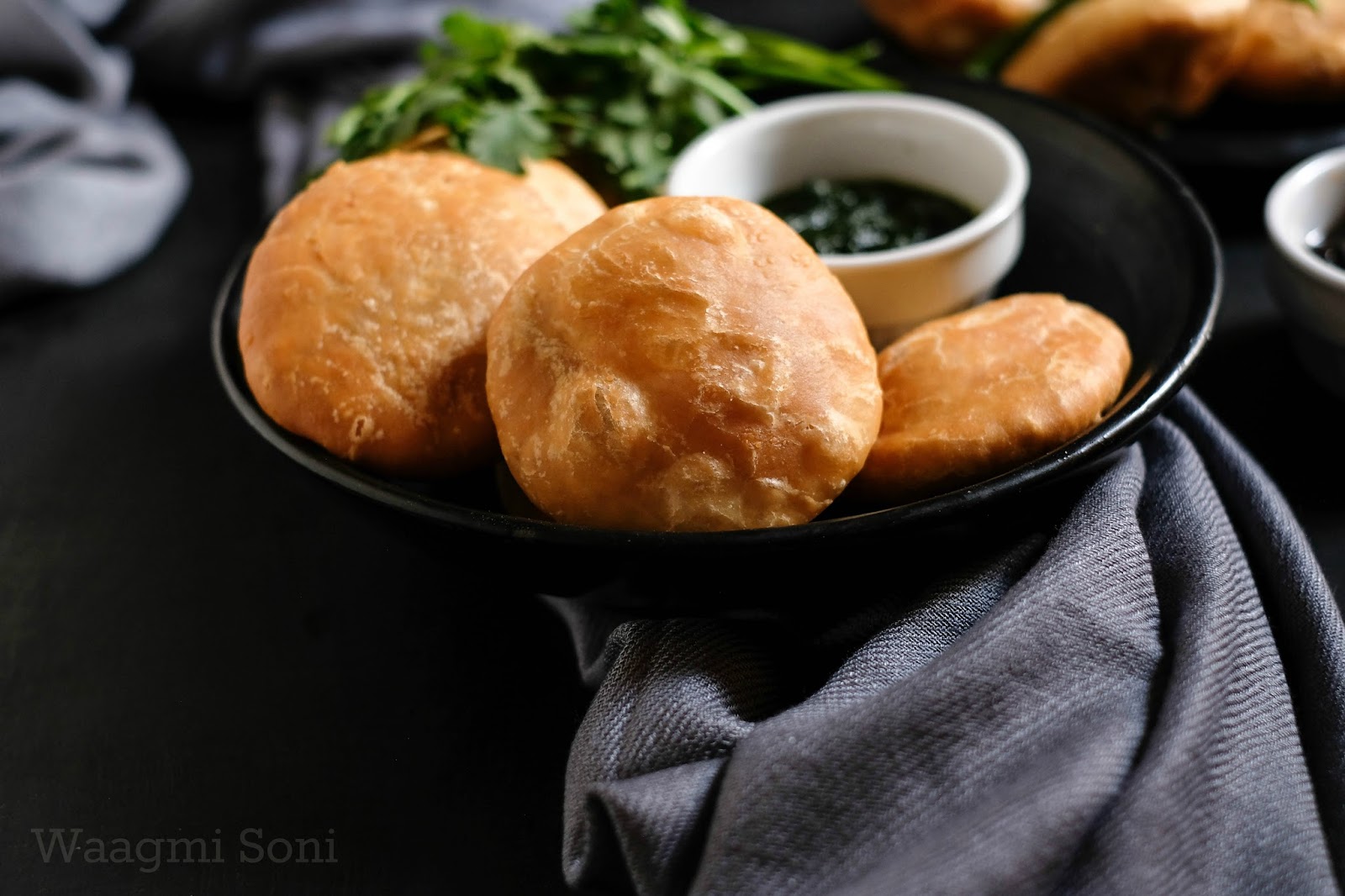 Many colors are obtained by mixing primary colors. Artisans produce and sell many of the colors from natural sources in dry powder form, in weeks and months preceding Holi. Some of the traditional natural plant based sources of colors are, Orange and red, Green, Blue, yellow and many . more. Although traditional Holi delicacies vary from region to region and family to family, They are like Thandai, Puran poli, Dahi Vada, Kachori, Gujiya and many more. Khasta Kachori is a North Indian Recipe. It is crispy and very good in taste. It can be made by filling potatoes or any pulses (dal) into it. You can consume the Kachori made with dal for over 3 days. This kachori is made with Urad dal Filiing. A must snack which we make at home on Holi days. My mom used to make this super tempting kachori on holi. check out the recipe below and enjoyyy the divine taste of these kachoris. 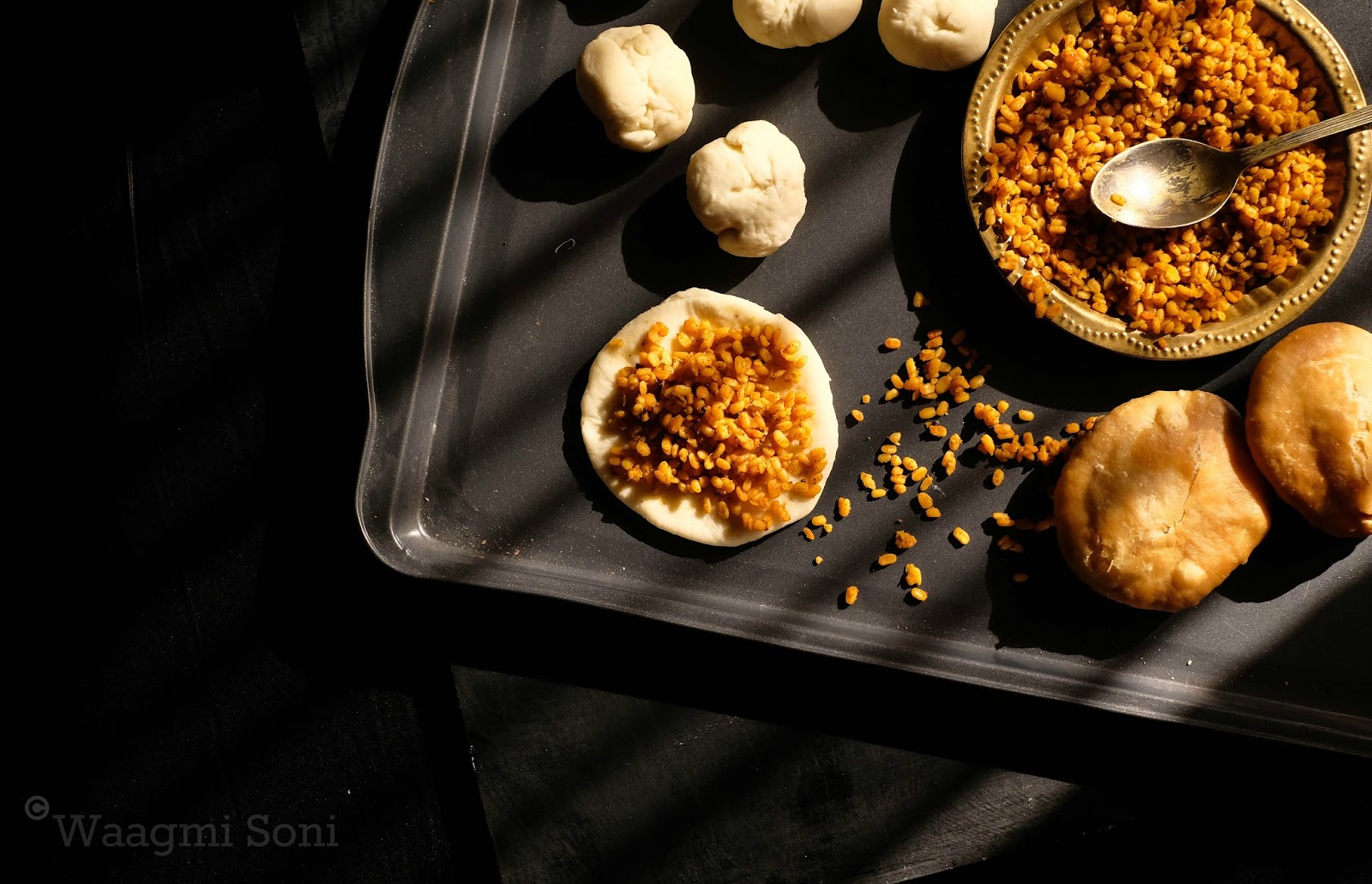 1. Soak the daal in water for 2 hours. On the other hand, put salt and oil, few drops of lemon into the maida and mix well. Knead the flour with the help of water to make a smooth dough. Leave the dough for 20 minutes.

2. Normally people make the dal filling by grinding the Dal, like Grind the soaked dal in a grinder, grind them coarsely. But at my place we like whole dal granules, So I am not grinding it and using it like it is. You can Grind it coarsely and then use it.  Heat oil in a pan and put cumin seeds, coriander powder, fennel seeds, Asafoetida, into it. Roast the masala well and add ground dal to it. Mix the dal well with the other spices and roast it. Turn off the flame once the dal turns brown in color and Garam masala into the mixture. The stuffing of kachori is ready.

3. Heat in a deep pan to fry the kachori. Let the oil heat to the desired temperature. Meanwhile, make around balls of the dough. Make a small dent in one ball and stuff it with 1 tea spoon dal filler. Press the ball with hands so that the stuff settles down inside it. Now roll the stuffed ball into a flat thick disc with the help of a roller. Make sure you use less energy and roll it with light hands, else the filler will come out of the ball. Now put this kachori into the oil and fry until it gets brown in color. Take it out on a plate and make rest of the kachoris in the manner. You can easily fry 3-4 kachori at one time. The picture is given showing you the stuffed ball and rolled out ball.

Your Khasta Kachori is ready. Serve it with green coriander chutney.
Posted by Cookingisfunn at 22:59