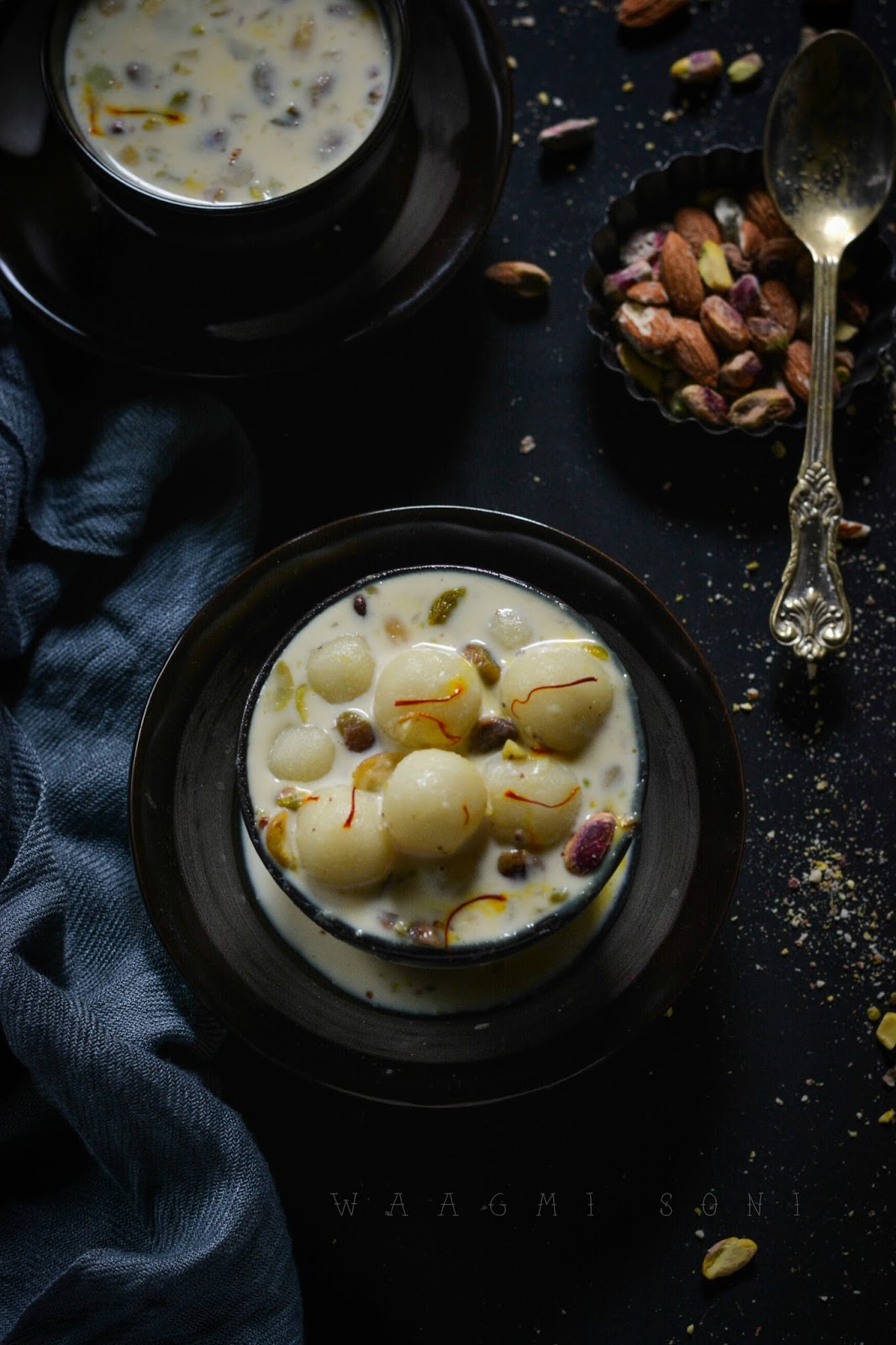 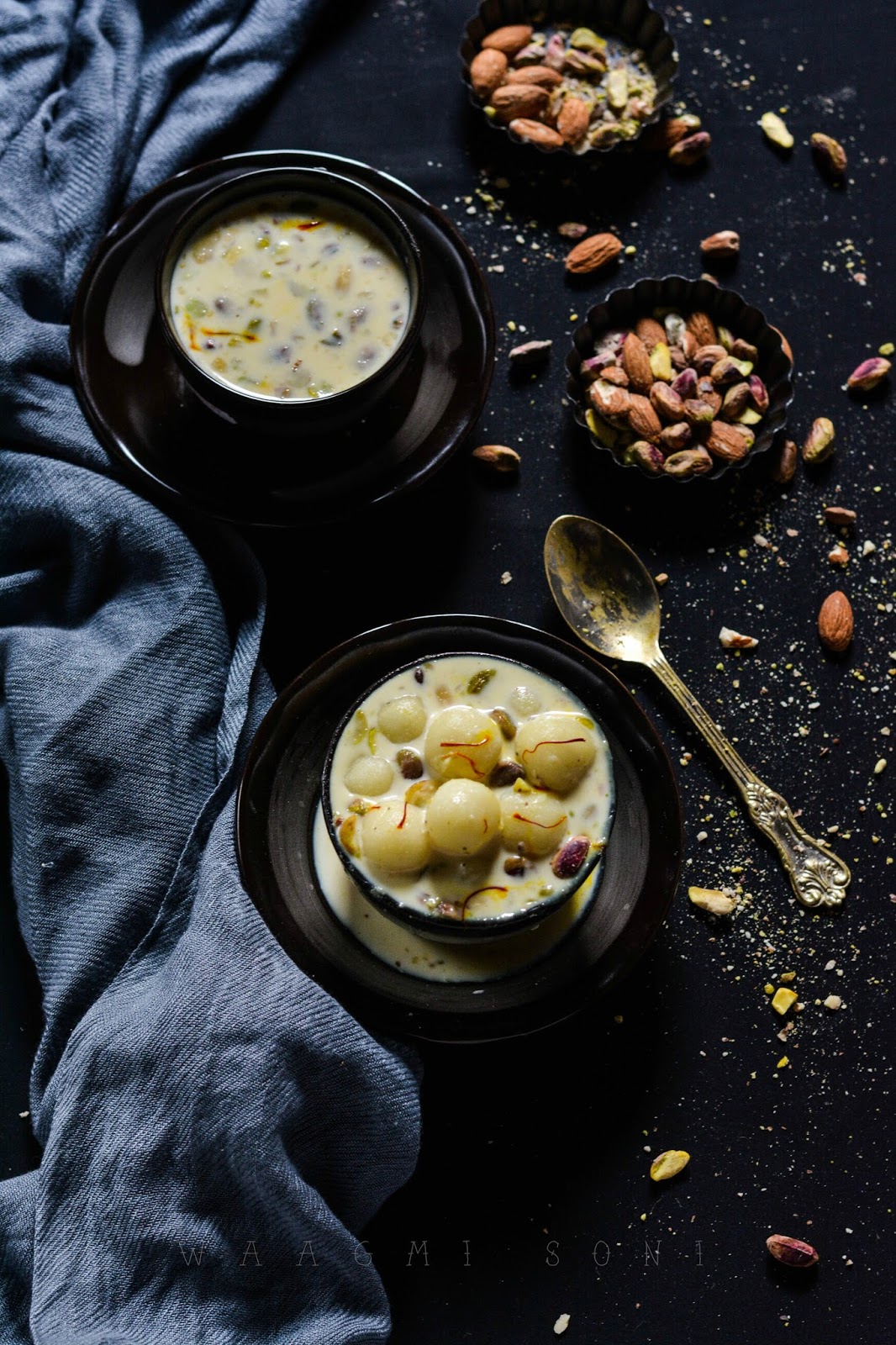 Posted by Cookingisfunn at 04:11 15 comments: Links to this post 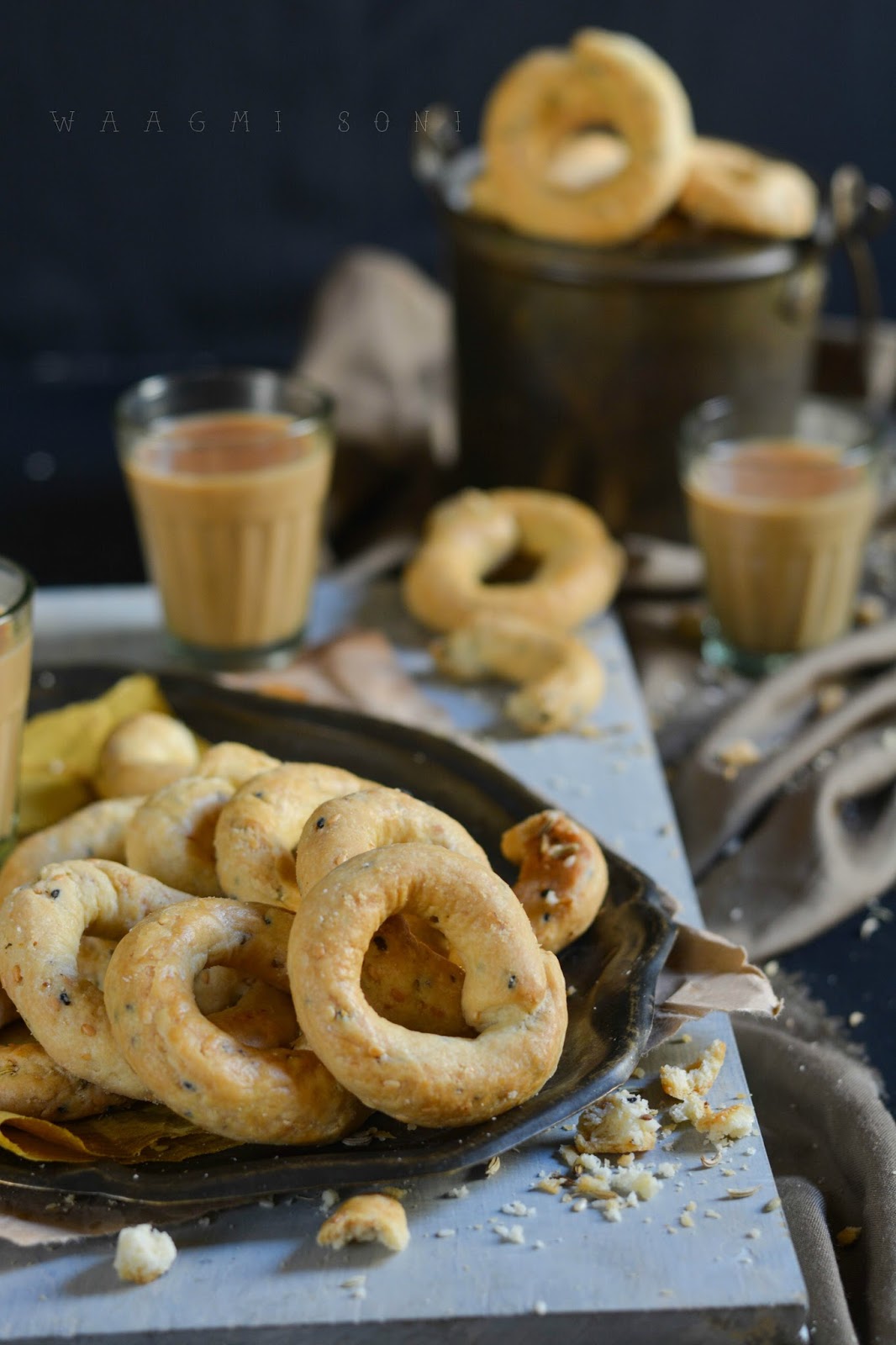 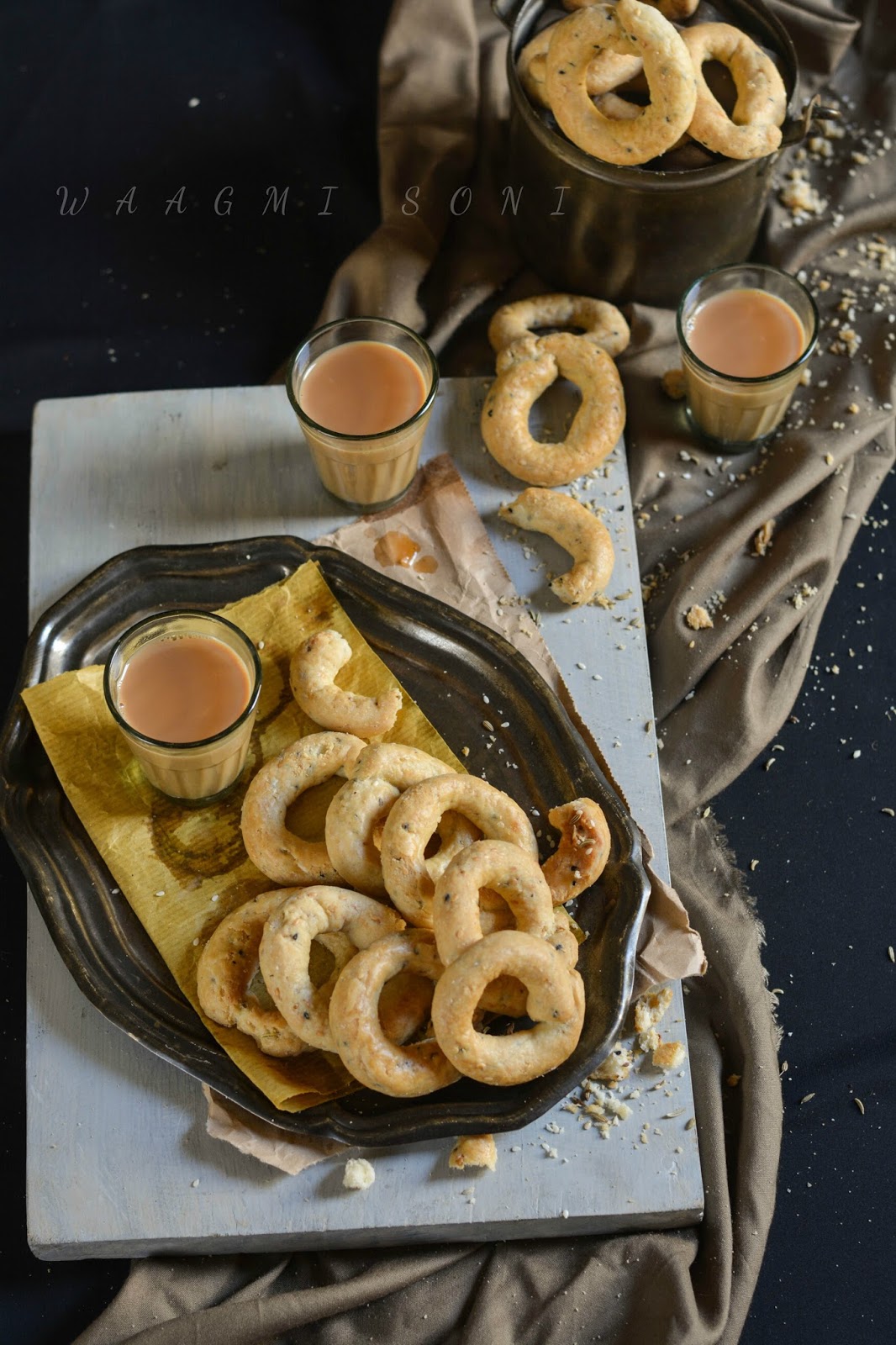 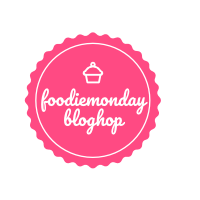 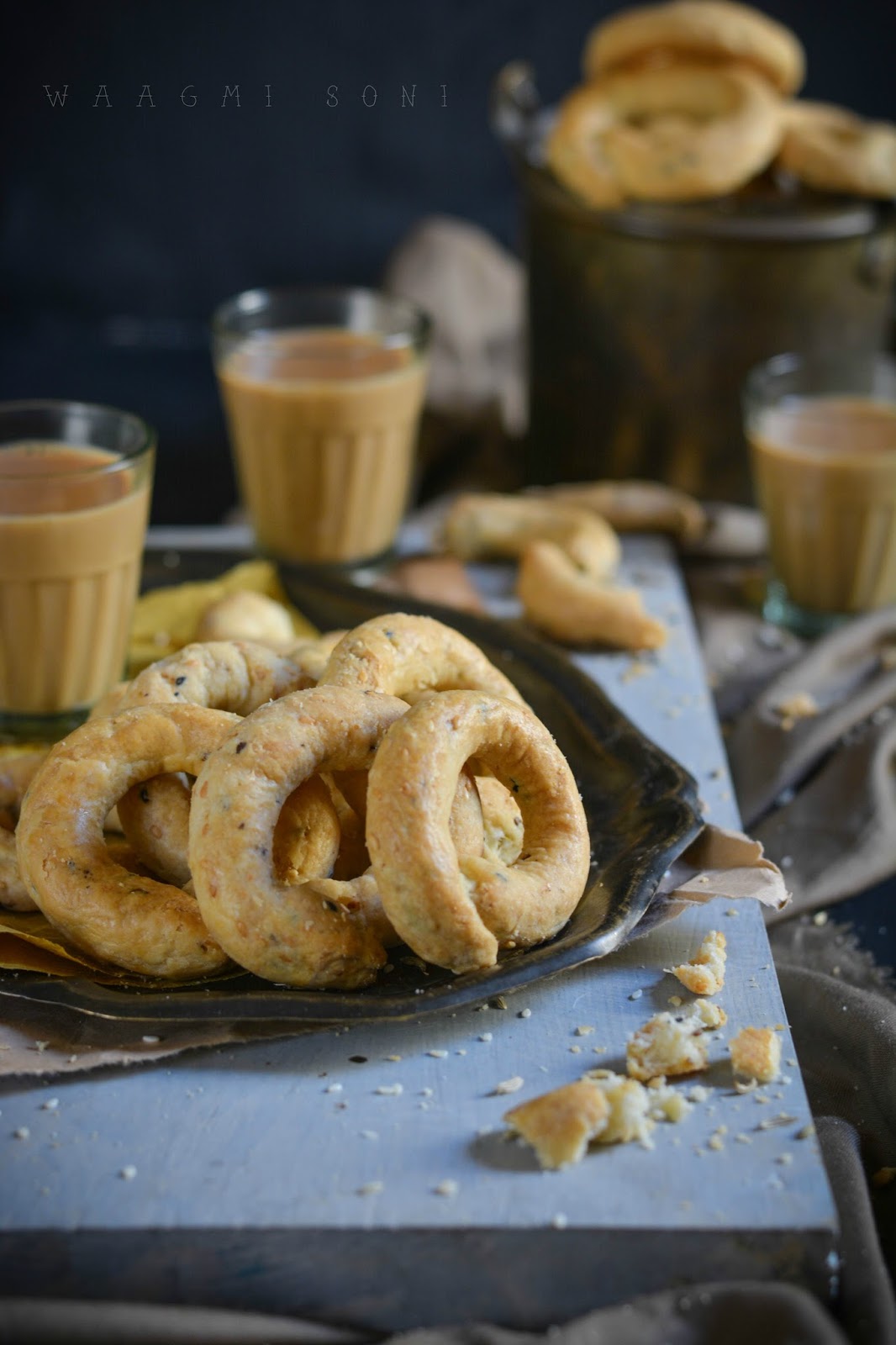 Posted by Cookingisfunn at 05:14 10 comments: Links to this post